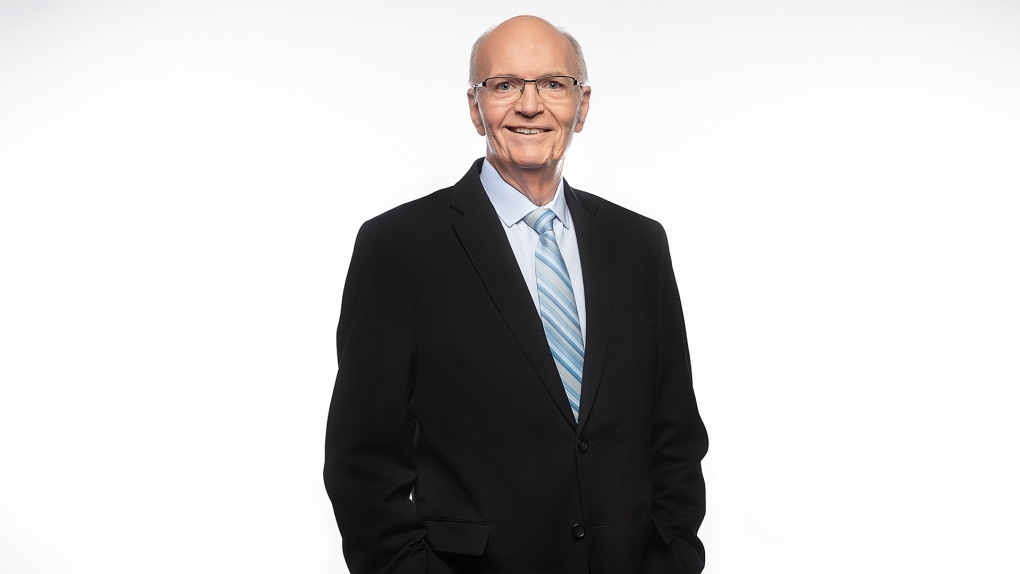 Former CTV Ottawa weather forecaster J.J. Clarke is being assessed by the Royal Ottawa Mental Health Centre to determine if he can be held criminally responsible on harassment charges.

Clarke, whose legal name is Ronald Rowat, was arrested on Jan. 28, 2021, and has been charged with seven counts of harassment against three people. The allegations against Clarke have not been proven in court.

In October, an assessment determined he was fit to stand trial on the charges.

Clarke's lawyer Lawrence Greenspon confirmed to CTV News Ottawa he will now be assessed as an outpatient at the Royal Ottawa Hospital to determine whether he can be held criminally responsible.

Clarke retired from CTV News Ottawa in May 2020 after 34 years with the station.