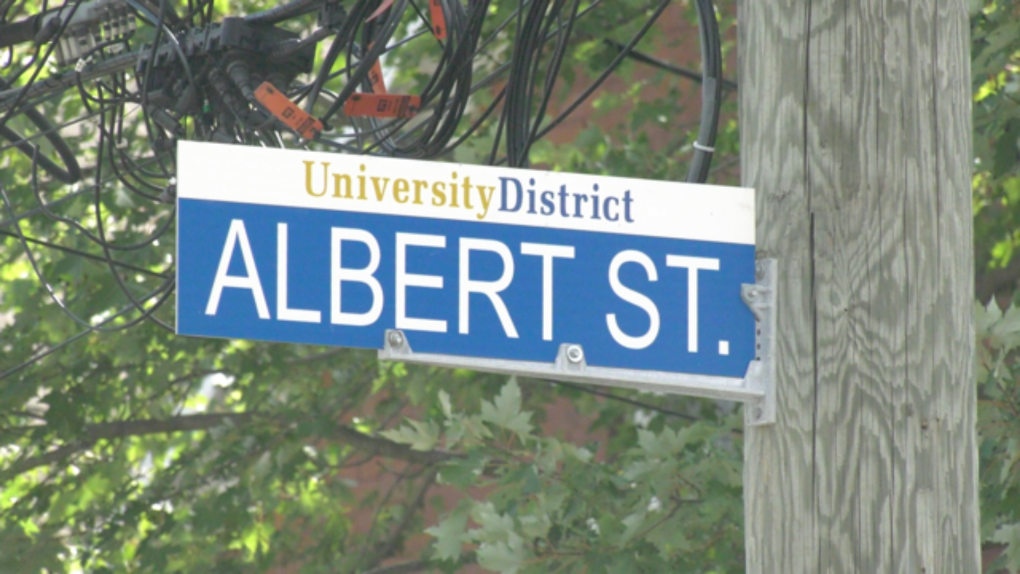 The City of Kingston says 11 people in the city are facing the possibility of $10,000 fines following several large gatherings in the city's university district.

In a release, the city says, since Sept. 3, 11 people have been summoned to court, accused of hosting illegal gatherings on excess of 100 people. The minimum fine is $10,000. Tenants of homes on Colborne Street, Albert Street, Collingwood Street, and Victoria Street were charged.

Another 35 fines were handed out for violating noise bylaws. Each fine is $200.

“We are witnessing an increasingly concerning trend of unlawful high-risk gathering,” said Kingston Police Chief Antje McNeely in a release. “Such disrespect for the rights of others is unconscionable. Besides putting everyone in our community at risk with the COVID virus still very much a concern, the invasion of our streets and parks by irresponsible revellers shows a disappointing lack of maturity. The unsafe crowds and wanton and reckless behaviour place an inexcusable strain on resources for all community partners, whether police, by-law, paramedics, or hospital staff.”

The City of Kingston says its University District Safety Initiative remains in effect until Sept. 19. The initiative targets nuisance party and noise bylaw violations as well as violations of the Liquor License Act.

"The City can issue (fines) for Nuisance Party and Noise Bylaws infractions, meaning that fines for contravening these bylaws can now be issued and resolved directly through the City," the City of Kingston said.

"Kingston Police and City Bylaw Enforcement Officers still issue fines through the standard process, meaning that a fine under the Nuisance Party Bylaw could still result in a Part One Court Summons and a mandatory court appearance.

"Furthermore, provincial COVID-19 regulations under the Reopening Ontario Act are still in effect, meaning that individuals violating these laws could receive a Part Three Court Summons and a maximum fine of $10,000."

In addition to breaking up large parties, the City of Kingston has also closed the Breakwater Park beach and the Gord Downie Pier to prevent large groups of people from gathering.

An 18-year-old gunman opened fire Tuesday at a Texas elementary school, killing at least 18 children, officials said, and the gunman was dead.