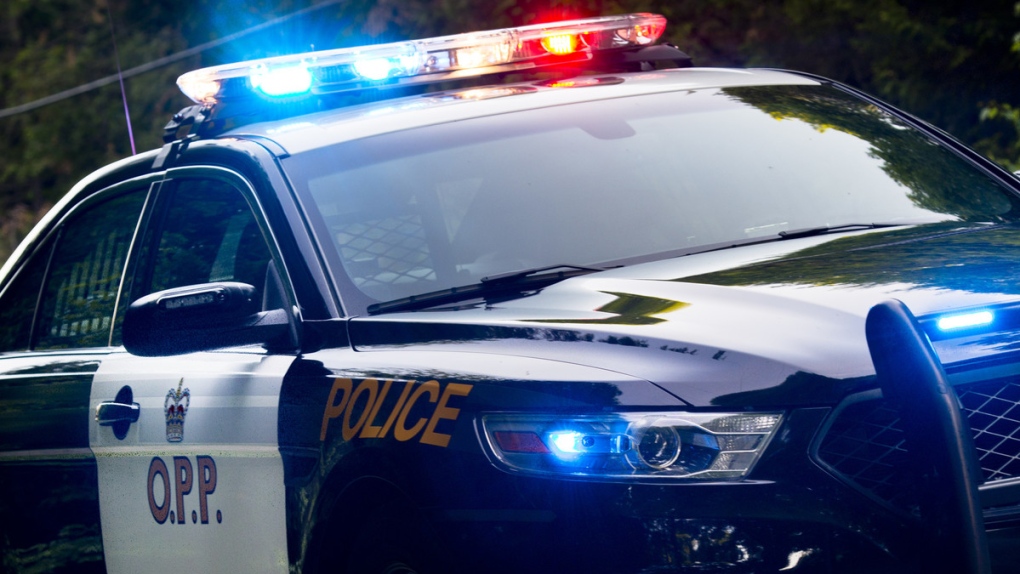 OTTAWA -- Ontario Provincial Police say one person is dead after a rollover on Wolfe Island, south of Kingston, Ont.

Police were called to a farmer's field along County Road 96 on the island at around 9 p.m. Saturday. The initial investigation suggests the vehicle rolled several times before coming to a stop.

The OPP said speed was a factor in the crash in a release on Tuesday.

The driver has been identified as Michael Dunne, 57, from Liverpool, N.Y.

The crash remains under investigation.