Don't want to wait in line to vote? Try your local returning office 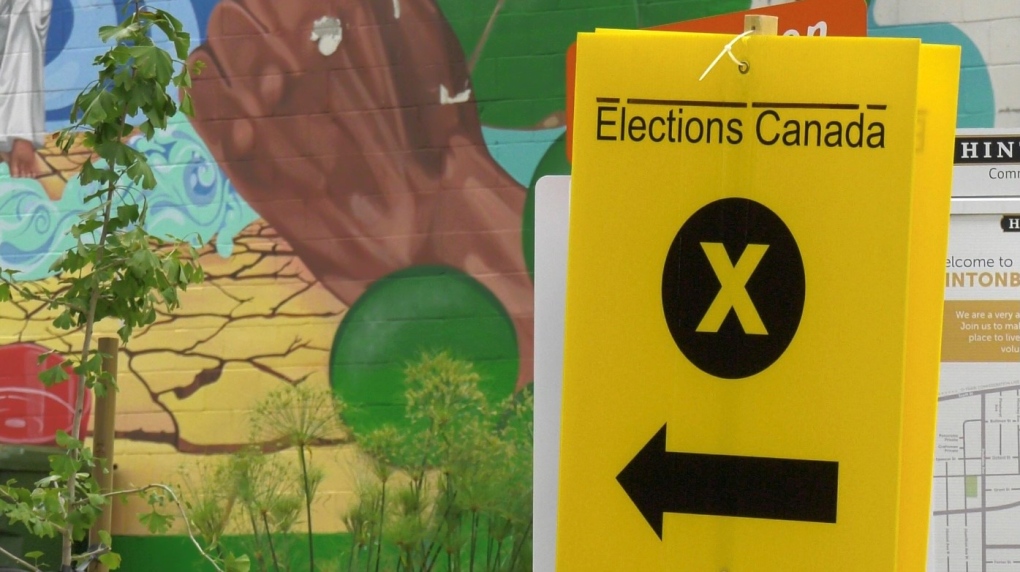 OTTAWA -- UPDATE: Returning offices are now closed to voters. The last chance to vote in the election is on Election Day, Sept. 20.

The original story resumes below:

Advance polls are open across Ottawa this weekend and turnout has been particularly high in some ridings.

Elections Canada tells CTV News Ottawa that the Ottawa Centre polling station at 260 Sunnyside Ave. has had strong turnout, which has resulted in lineups at times.

During these lineups, the poll supervisor has gone out to inform people that they can also vote at the nearby returning office if they don't want to wait.

"The Central Poll Supervisor there is telling people in the line, if they are concerned about waiting, they can also go to the Ottawa Centre Returning office at 150 Isabella and vote there by special ballot - just offering them that option if they don't want to wait," an Elections Canada spokesperson said.

There are several returning offices around Ottawa. You can vote at any of these locations using a special ballot process that differs from advance or election day voting.

Sept. 14 is the final day you can vote at a returning office ahead of election day.

There are also returning offices at the following locations in Gatineau:

Advance polls are open until 9 p.m. Sunday and are open again from 9 a.m. to 9 p.m. on Monday. If you're unsure where to vote, the information should be on your voter information card. You can also visit Elections Canada's website and enter your postal code to find your polling station.

Elections Canada Spokesperson Diane Benson told CTV News Ottawa on Monday that turnout on the first day of advance voting this year was higher than it was in 2019.

"In the last election we had about 1.25 million people that voted at the Friday advanced poll," Benson said. "This time around, it was 1.3 million. So, we did have more people voting on Friday."

You can also vote by mail, so long as you apply before 6 p.m. ET on Sept. 14. You can find out how to apply for a mail-in ballot here.

A previous version of this article said returning offices are only open from noon to 4 p.m. on Sundays, but Elections Canada clarified that they have the same hours as advance polling days on Sunday and Monday.

This change has been reflected in the article.