Do not call 911 over slow pizza: Police 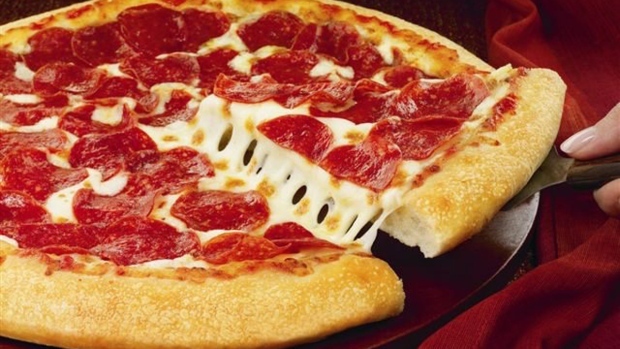 It turns out 'delivered in less than 30 minutes or your pizza is free' is not written in law in Ontario. (File photo)

There are a lot of phone numbers you can call if you want to get a pizza.

Rideau Lakes Township OPP say a 911 call came in at around 9:00 p.m. Monday, from Elgin, Ontario – about a 45 minute drive north of Kingston.

A 32-year-old woman – described by police as a "hangry patron" – was requesting the OPP's help because her pizza order was not ready on time.

When officers arrived, they found the woman waiting in her car with her son, ready to explain how unhappy she was with the restaurant.

Police say she was educated on the proper use of 911.

OPP Provincial Constable Sandra Barr says misuse of the 911 system does carry the potential for a mischief charge, but officers opted to simply educate the caller in this case.

There was no immediate word on whether or not the woman eventually got her pizza.