Community rallies around Renfrew, Ont. family who lost everything in house fire

RENFREW, ONT. -- Around 5 a.m. on Wednesday, Dec. 1, the Renfrew Fire Department responded to a house fire at 54 Graham Ave. Shortly after, Chris Stokes came back home having just left for work to find everything in his home destroyed.

"Within 15 minutes it was gone," Stokes tells CTV News. "The smoke damage—I can't get over how bad smoke damage can be."

Stokes says Renfrew's fire chief told him the fire was electrical, and started under the fridge.

"I've convinced myself that it's a mouse because it's a little easier to sleep that way," says the 39-year-old. "I almost lost my two boys and my dog in one sitting." 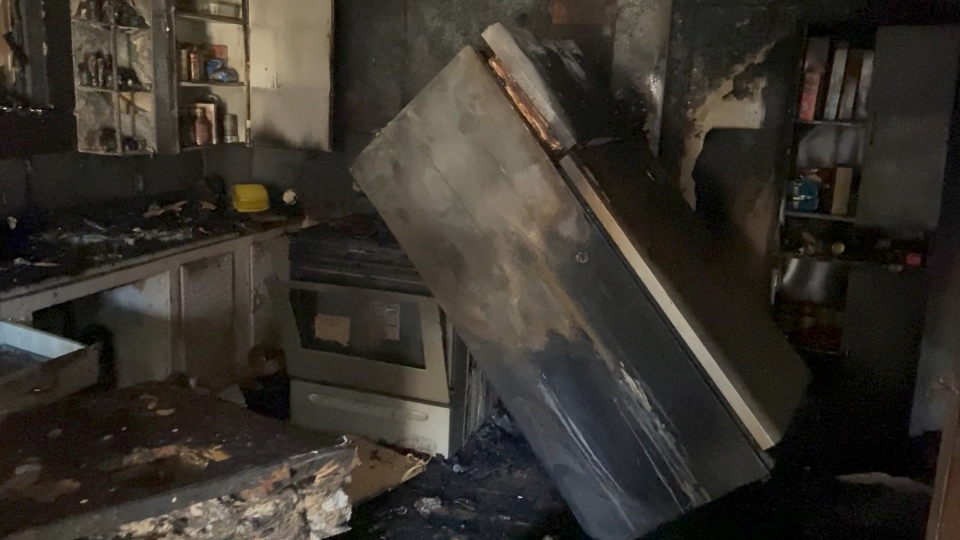 To compound the situation, the single father of two boys, 12 and 14, says he did not have home insurance. Co-worker and friend Caleb Bennett says Stokes was already working overtime to make ends meet and buy Christmas presents for his sons, which were also destroyed.

"As soon as I heard the news that there had been a fire at his house I kind of assumed the worst and imagined it was going to be a worst case scenario," says Bennett. "I automatically starting thinking he was going to need some money."

Bennett started a fundraiser which has already raised more than $5,000 for the family. Clothing and furniture donations have come pouring in since Wednesday as well.

"There's no more need for winter clothing for any of the boys, either of the boys or Chris," says Bennett. "Coats, jackets, gloves, boots, shoes, everything. I've been overwhelmed with getting messages. Support from the community has been unbelievable."

Stokes took Friday to go through the home to salvage anything that may be left, which he says wasn't much. He says he now has three options: gut the entire house and fix it up, tear down the home and rebuild, or sell it as it. The father of two admits he has had time to decide what to do between crying and praying. He also says the response from the community has left him shocked. 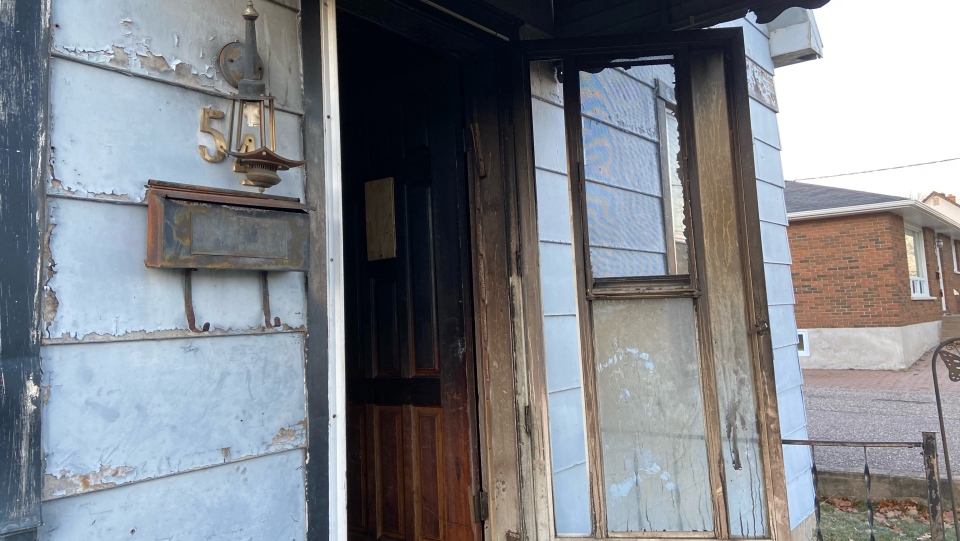 "It just shows what a community we have here and that there's just such a Christmas spirit," says Bennett. "People understand that giving is what it's all about, and just taking care of each other."