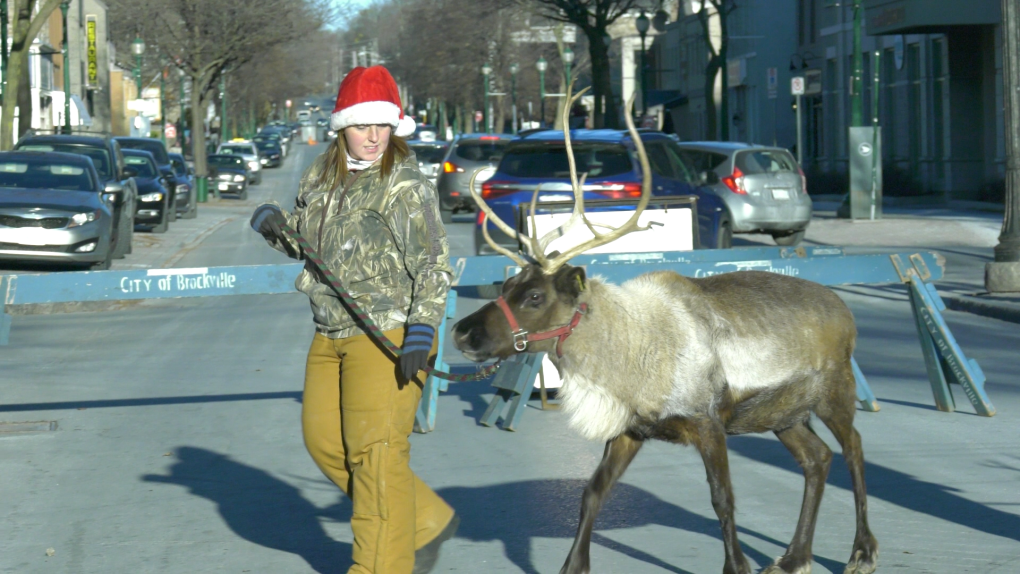 Downtown Brockville, Ont. got into the Christmas spirit on Friday afternoon, aiming to bring shoppers into the heart of the city.

The first-time initiative, called 'Come Home for Christmas', was created after hearing feedback from downtown businesses to promote shopping local.

"For years, we've heard that Brockville doesn't do as much at Christmas as we should so we kind of thought, 'Hey, let's throw together a little Christmas event'," said Sam Cowan, Downtown Brockville Special Events and Communication Coordinator. "Hopefully, as the years go on it grows and gets the community more involved."

King Street was closed to vehicle traffic between 3 p.m. and 8 p.m., but it was still open for business, with 39 businesses extending their hours for the event.

"We're just trying to entice some shoppers to come downtown and maybe shop around, dine, eat and just enjoy the downtown and see what we've got," Cowan added.

Horse-drawn sleigh rides were available on the west end of King Street, and a reindeer farm was set up in front of Brockville City Hall. 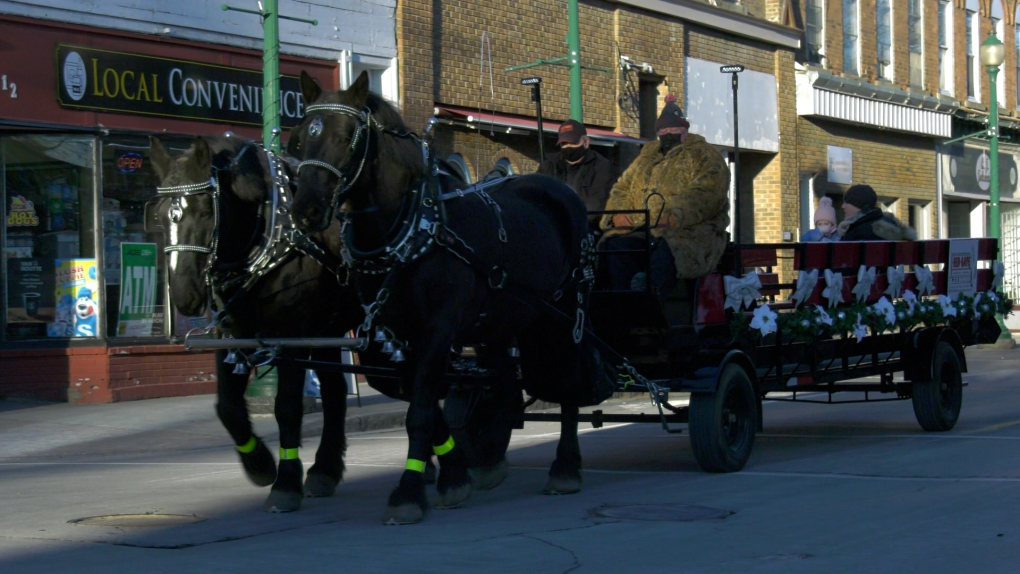 "The biggest question is, 'Are they real?" said Kendra Thomson of Sherwood's Reindeer Farm in Napanee. "They are Santa's reindeer, he lets us borrow them. Dancer and Prancer are here today."

Families and shoppers gathered around the pen, taking pictures with both.

Pamela Robertson with the Brockville and Area Chamber of Commerce was promoting their shop local campaign, 'Shop Where Your Heart Is.'

"We've been doing this since the middle of October and it's really about all the businesses and the local businesses that support our community in every initiative, fundraising, sports teams and we really want to help them out," Robertson said.

"We're really excited about them staying open, 39 businesses is a big deal for downtown Brockville and we're here to support it all," she added.

The chamber is also handing out prizes every month for the campaign, which runs through the end of January. 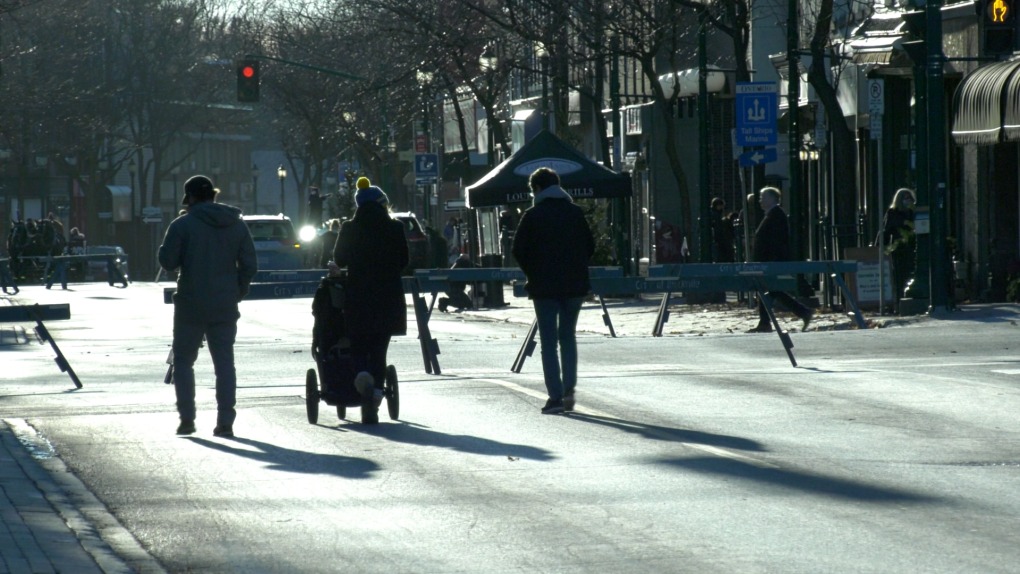 King Street in downtown Kingston was closed to traffic on Friday as part of the 'Come Home for Christmas' shop local campaign. (Nate Vandermeer/CTV News Ottawa)

"Everybody just needs to put three receipts in an envelope and we have the envelopes here and bring them down to the chamber office," Robertson said. "We do the draws on the first of every month."

Carollers could be heard singing holiday favourites, and as the sun set, the pedestrian traffic picked up. Santa was also on hand for photos.

Downtown Brockville also handed out 4,000 glow sticks to everyone that attended.

"Hopefully, we can have a nice little glowing group of people going down the road during the night," Cowan said.

"The people and the businesses are just so happy to hear that something is going on especially during a pandemic year. It's been really great and we're hoping for a great turnout."