A plan for a new development in Brockville has raised the ire of a group of residents, who say building more than 800 housing units will destroy a mature forested area and change the look of the entire neighbourhood.

The new high-density subdivision is proposed for 550 King St. West, the former site of Phillips Cables. The site has been vacant since the smokestack was removed in 2008.

"We're all for a subdivision and cleaning up the site, we just want to save some of the trees and stop the rock blasting and make it a subdivision that will be better for the whole community," said Brian Gaskin, who started the petition.

Gaskin said homeowners who live around the site are worried about the loss of significant woodland, an increase in traffic, and that no parks or recreation areas are included in the proposal. 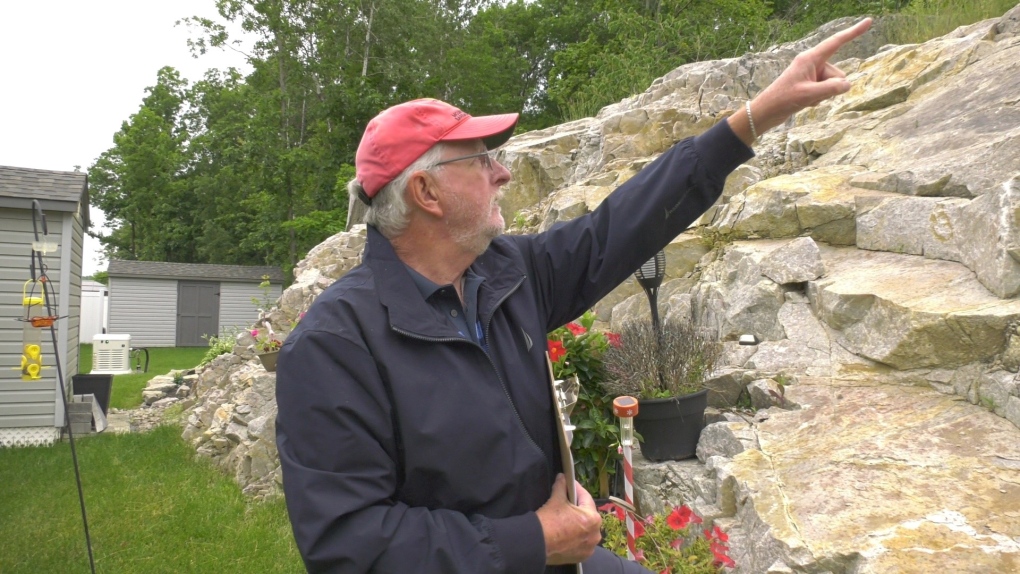 "Our concern with the 800 homes potentially is the traffic flow," Gaskin said. "The bulder says there are going to be 959 daily trips from the subdivision all flowing on to streets that probably can't cope with 950 cars in a day."

"Most of the intensification projects that are planned look to public transit and we don't really have a public transit system in Brockville that can be used so people are going to be driving," he added.

Sheryl Ananny lives on Church Street, which will extend into the new development. Ananny is a former fish and wildlife management technician, and says the wooded area is a hub of animal activity.

"I walk my dogs on the Brock Trail here, and I see pileated woodpeckers. I hear them all the time and they are a species at risk in Ontario so that's a huge concern for me," she said.

"I've seen foxes in here, coyotes. In the spring I see all kinds of migratory birds like cerulean warblers and I mean it's just a wonderful, wonderful little wood lot and I would hate to see it being disturbed," Ananny said.

"We're in the middle of a climate crisis. The last thing we really need to be doing is cutting trees down. If we could preserve them, that would be wonderful," she added.

Gaskin said the group has been going door to door over the past week speaking with residents, and have gained 320 signatures as of Tuesday of those who disagree with the proposal.

"The petition basically says save some of the trees or save the forest and also please don't have the intensification and density that you're proposing," he said.

"Every person that I've spoken too is like, we need housing and they are totally on board for that," added Ananny. "But they all signed the petition because they're upset and concerned."

Another concern is the blasting of rock, which is a staple of some backyards along Centre and Pearl Streets.

"It's going to destroy a natural feature that has been here for thousands of years," Gaskin said. "Why do we need to blast rock to build homes? Cant we work around the rocks?"

"We've got homeowners that in their backyard is a huge piece of the Canadian Shield, it's within 20 feet of the homes," he said. "That's going to be blasted away by the developer. I think it's going to destroy some of the existing homes and cause all sort of problems for the homeowners." 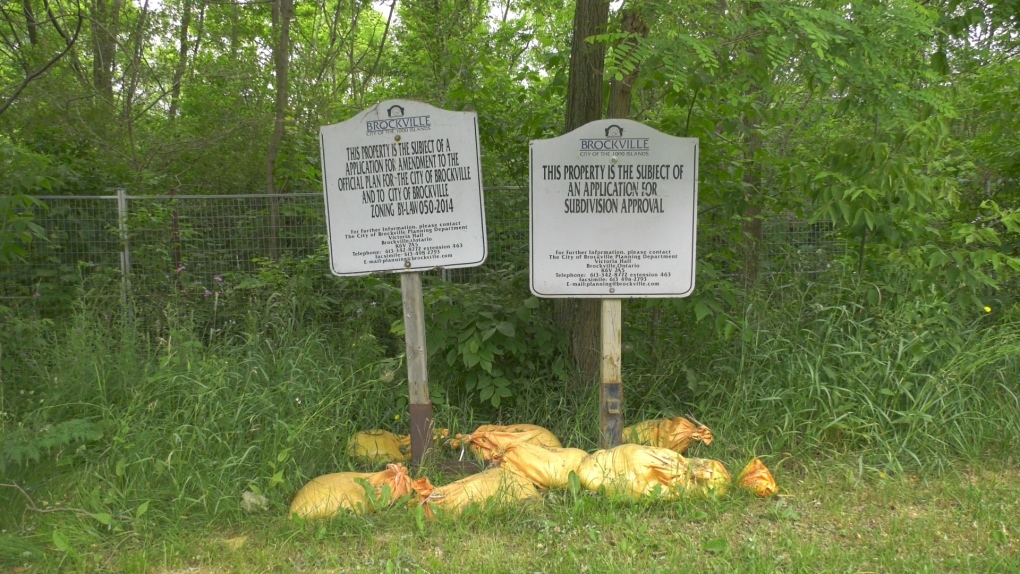 Brockville's Planning and Operations Committee will be holding a virtual public meeting on July 5, giving nearby residents a chance to voice all of their concerns.

But Gaskin says by being held virtually, some people don't understand how to get in on the public conversation.

"The concern I think we all have, is that if you look down this neighbourhood streets, most of the people are retirees and have no ability to get on Zoom," Gaskin said. "So the city really is disenfranchising a lot of seniors that can't get on Zoom."

"We've asked the city for ability to speak on their behalf as a delegate status and they have said for us just to get on the zoom call, they will not meet with us directly," Gaskin added, saying the meeting should be held in-person.

He noted some will attend the meeting at the Brockville Library, where they can get online and be with a group of other residents.

"It seems like Brockville's not really interested in listening to the existing homeowners, they are more concerned with potential new subdivision and the profits that will accrue to both the city and the builder," Gaskin added.

"I would really hope that the city and the councillors will take our concerns to heart and that the developer will be willing to make some concessions," Ananny said, saying many residents will be impacted in all areas surrounding the proposed site.

"I'm just really hopeful that we can preserve the character of our lovely neighbourhood," she added.

Gaskin hopes the city has the vison to save some trees and work together with residents.

"Create a subdivision that is going to be beneficial for the existing homeowners and also for the new homeowners," he said, planning to drop the petition off at City Hall on Wednesday.

The full proposal for the new subdivision can be found on the City of Brockville website.