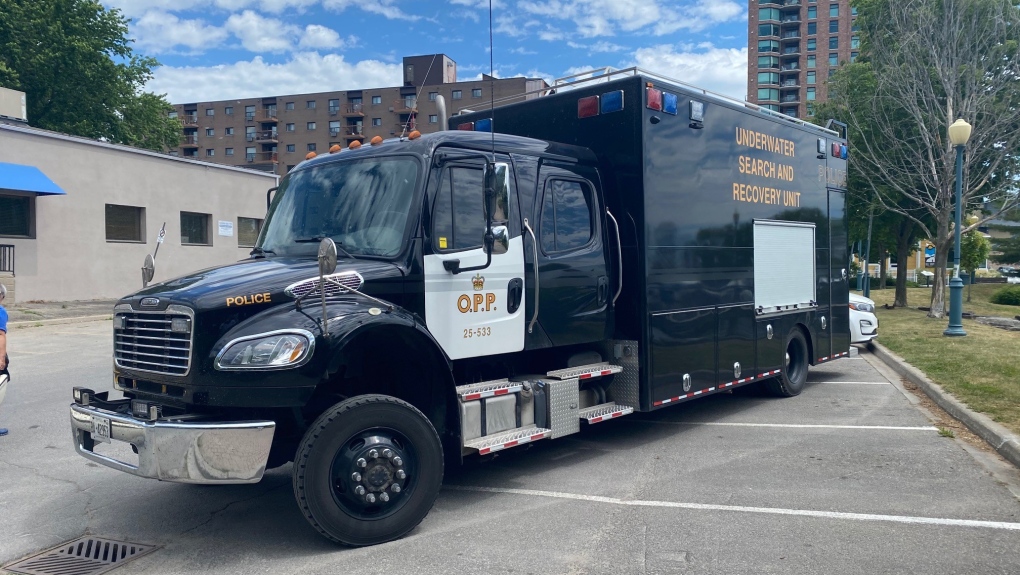 OTTAWA -- Ontario Provincial Police say the body of a 31-year-old man who had been missing in the St. Lawrence River has been recovered.

The man, whom police have not identified, was reported missing in the waters of Butternut Bay in Elizabethtown Township Saturday afternoon after jumping off a boat.

Police and other partners, including the RCMP and the Canadian Coast Guard, searched the water through the weekend.

No foul play is suspected and police say they will not be providing any further updates.