Black Friday spending up in 2021, Shopify says; Plus, 5 of the hottest items 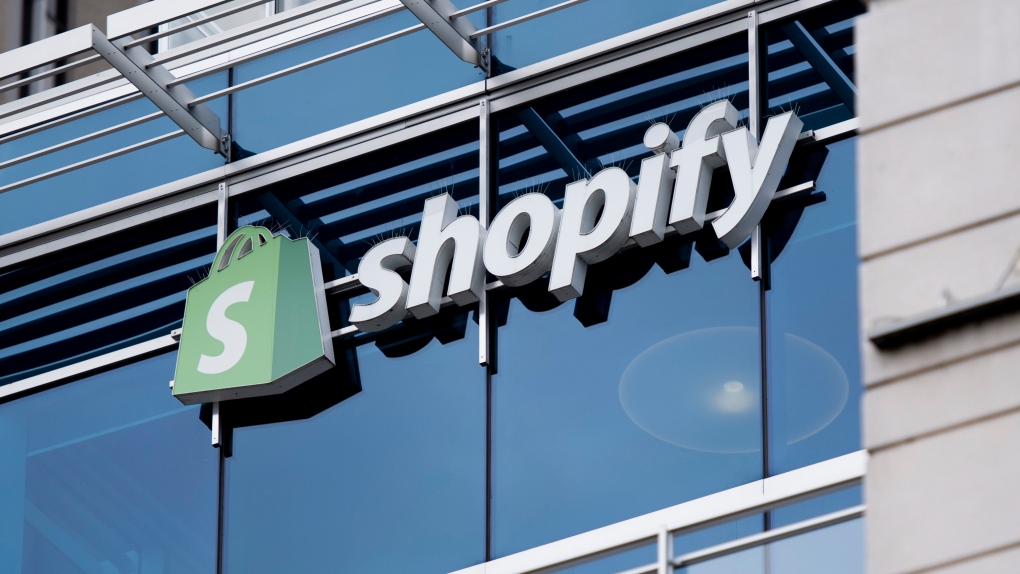 The Ottawa headquarters of Canadian e-commerce company Shopify are pictured on Wednesday, May 29, 2019. THE CANADIAN PRESS/Justin Tang

OTTAWA -- Shopify says shoppers broke a Black Friday record this year, with more than $2.9 billion in sales on its platforms, and a lot of shoppers got their bargains during the lunch hour.

The Ottawa-based e-commerce company says shoppers also spent more, on average, this year than they did last year, and more than two thirds of sales came from mobile devices.

The peak selling hour was 12 p.m. ET, with shoppers worldwide spending $3.1 million per minute at around 12:02 p.m. Shopify said a billion dollars in sales had already been made by 4 a.m. ET, four hours earlier than 2020.

Ottawa ranked fourth in the top five Canadian cities where shoppers were buying from, with Toronto topping the list. Calgary and Montreal were second and third, respectively, and Vancouver came in fifth. Ottawa also appeared in the top five for the most curbside pickup orders and local delivery orders.

Companies like Trexity are benefiting from that desire to have goods delivered to our doors.

“We’ve become a lot more accustomed to having things brought to us, it’s the convenience factor,” said CEO and co-founder Alok Ahuja. “But also, I think people in general are starting to value more time. I think getting things delivered is you putting a value on how important your time is.”

Shopify says its average cart price was $150.11 CAD, up from $128.50 last year, according to the company's statistics. Sixty-seven per cent of orders in Canada were made on a mobile device, up from 61 per cent. Last year's Black Friday sales total was $2.4 billion.

Clothes and accessories were the most popular items, followed by home and garden items, health and beauty products, food and beverages, and toys and games. Food and drink topped the list for local delivery orders.

Michelle Wasylshen, with the Retail Council of Canada, says the market is shifting to a blend of online and in-person shopping.

“Although online shopping is going to continue to be important, there’s certainly going to be a blend between the physical and online stores; that’s important now, and I think you’ll continue to see that evolve,” she explained, while adding that Black Friday's growth in 2021 is a sign people are feeling more confident. “Consumers are far more optimistic than they were last year and they have really have a strong desire to return to more normal holiday traditions and that includes shopping in stores.”

According to Shopify, its top trending items are The Nugget couch, Luna Leggings, the HydroJug Black Friday bundle, the Luxe Core sheet set from Brooklinen, and the Perfect Pot.

The company also says 23,000+ tonnes of carbon removal was funded to counteract emissions from the delivery of every order placed on Shopify’s platform on Black Friday