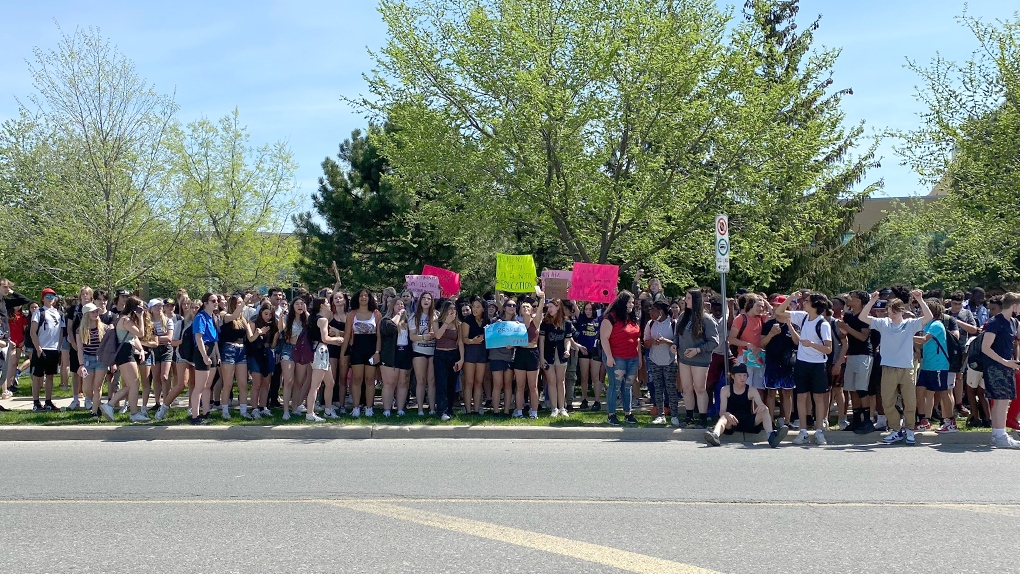 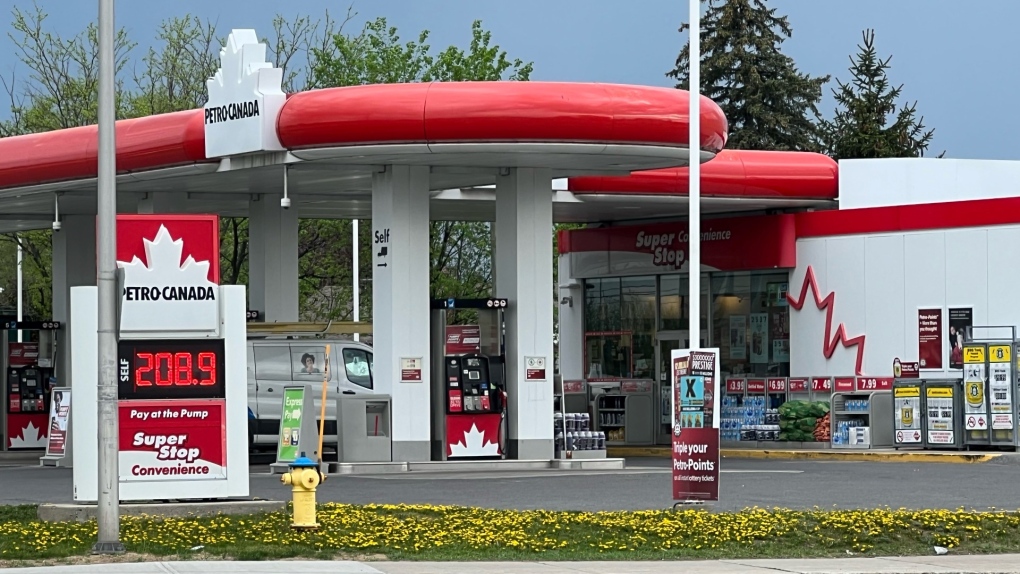 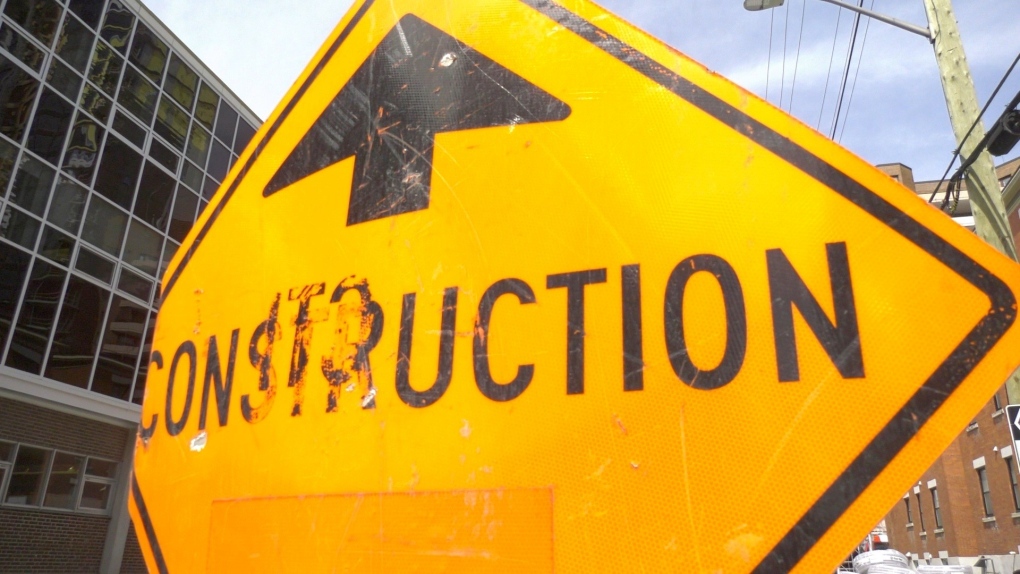 A 'construction ahead' sign on Bay Street between Slater and Albert Streets in Ottawa. (Peter Szperling/CTV News Ottawa) 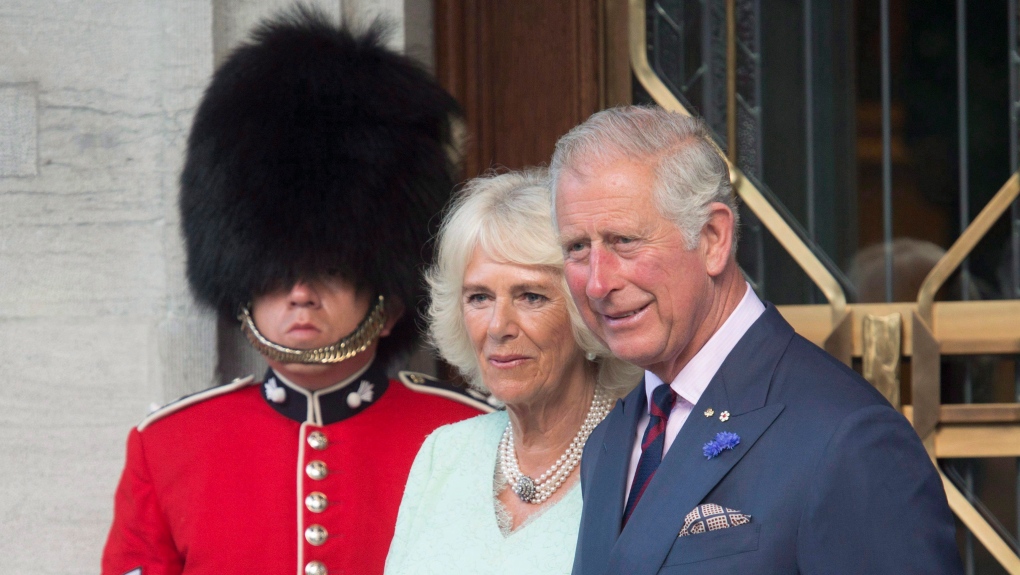 Torched forests and cities burned to the ground. Colleagues with severed limbs. Bombardments so relentless the only option is to lie in a trench, wait and pray. Ukrainian soldiers returning from the front lines in eastern Ukraine’s Donbas region, where Russia is waging a fierce offensive, describe life during what has turned into a gruelling war of attrition as apocalyptic.

More than 30,000 residents of Sydney and its surrounds were told to evacuate or prepare to abandon their homes Monday as Australia's largest city faces its fourth, and possibly worst, round of flooding in less than a year and a half.