It was once a church, then a community arts and cultural centre, and now the United People of Canada (TUPOC) is looking to revitalize and repurpose St. Brigid's church, and this is what it looks like right now.

The TUPOC's purchase of the historic church is also raising questions and concerns from some members of the community, who align the group with February's "Freedom Convoy" occupation of downtown Ottawa.

A look behind the doors of this historic Lowertown building shows what TUPOC are calling their ‘Embassy’, and project director William Komer said it’s part of a larger plan.

"We're repurposing infrastructure, right here at St. Brigid’s, and throughout the country we're going to be acquiring a number of properties, acreage and different assets to create vibrant community spaces," Komer said. 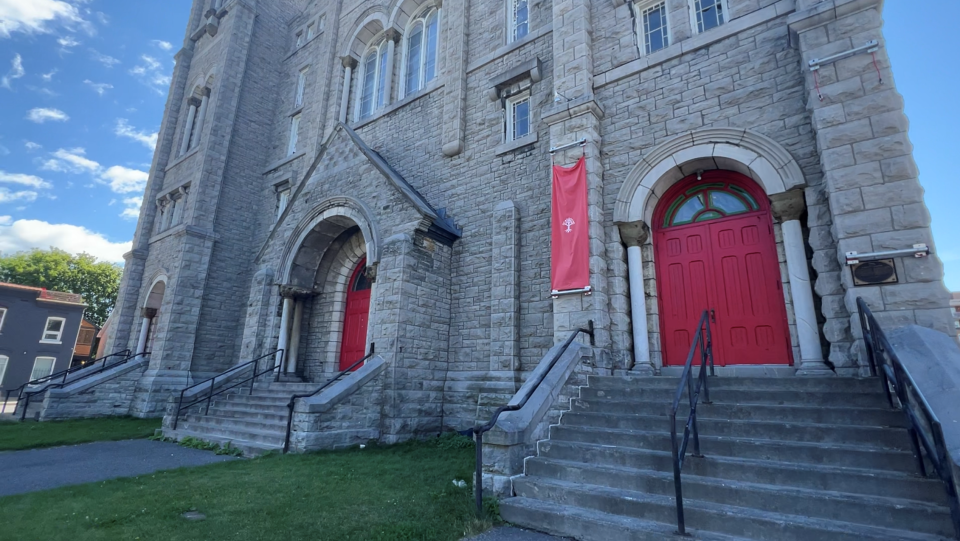 The former St. Brigid's project would include a café in a space that once was a pub, as well as a stage for musical performances and speaking sessions, and a co-working space.

"The goal of St. Brigid's is to in part to bring back to the community what was a great community space, previous to it being shut down," Komer said.

It is already a gathering point for TUPOC supporters, who insist this group is a separate cause from February's "Freedom Convoy" occupation.

"It's welcoming all kinds of people, not only freedom fighters. I am a freedom fighter, but I've seen other people that are here for other reasons," one person told CTV News Ottawa, who was attending the TUPOC Sunday BBQ.

"A lot of the same people are in both groups, but they're not connected; they're not part of a bigger organization," another person said..

The project has not come without critics, some aligning this group with the freedom movement. One of the group's directors describes herself as an adviser to Tamara Lich's partner.

"Somebody is you know praying with somebody's partner, how does that affiliate them with something the public is associating their partner with, it just doesn't make sense to us," said Komer.

In a letter to area residents, Coun. Mathieu Fleury said St. Brigid's, "Is a beloved institution with longstanding community ties and history. I am concerned about losing this and seeing a group not linked to our city or community take over this local community's historic space." 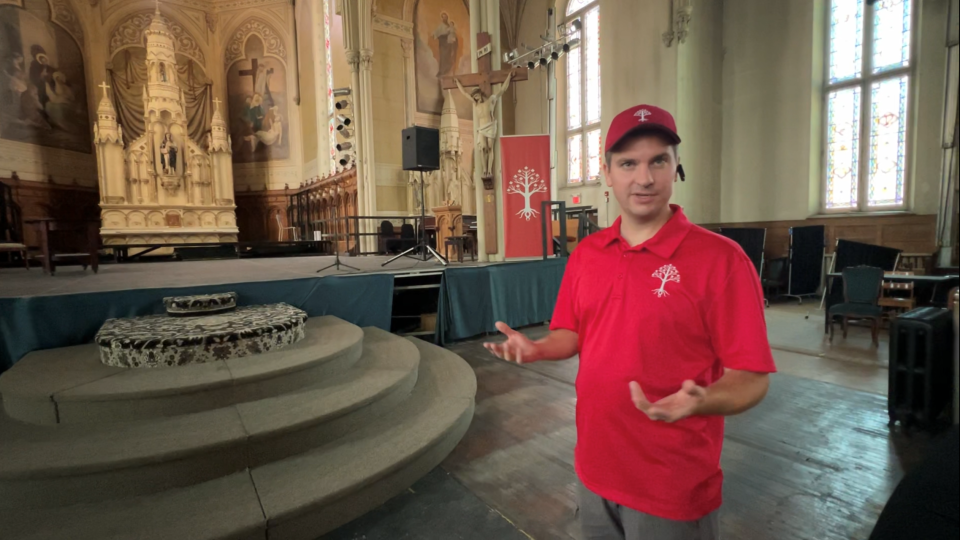 The group has a message for its detractors.

"If anyone has any questions or concerns, this is our sixth weekend of being available to address any community questions, receive input, and have involvement," Komer said.

The group said they have had issues with vandalism and that several flags have been damaged or taken down.

The property is still in the process of being acquired. It was on the market for nearly $6 million.