KINGSTON, ONT. -- Police moved in to break up a massive street party in the University District in Kingston, Ont. Saturday afternoon, as thousands of students ignored pleas from police and Queen's University to avoid large gatherings during homecoming weekend. 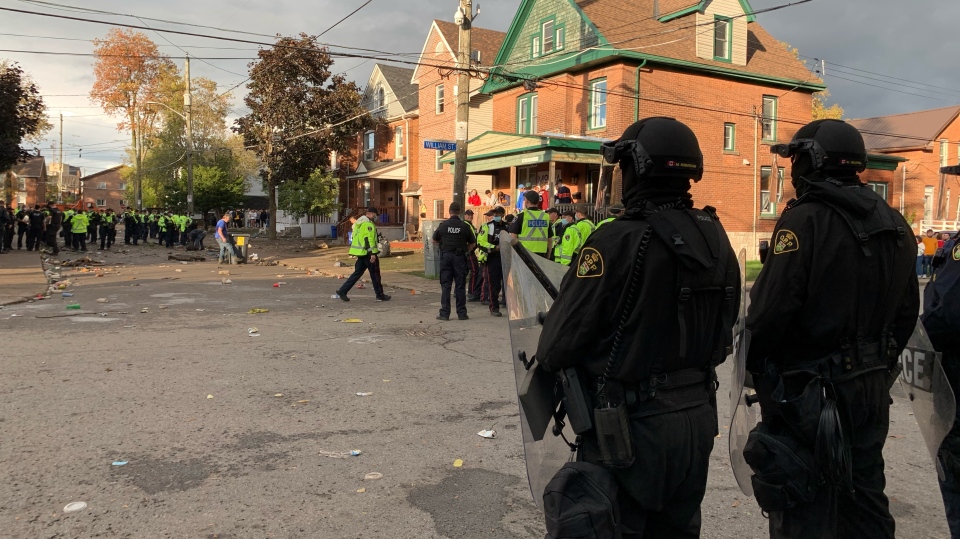 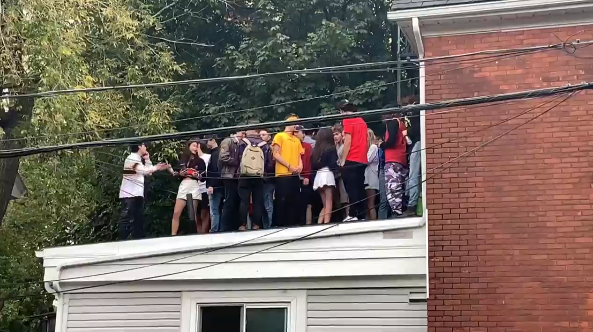 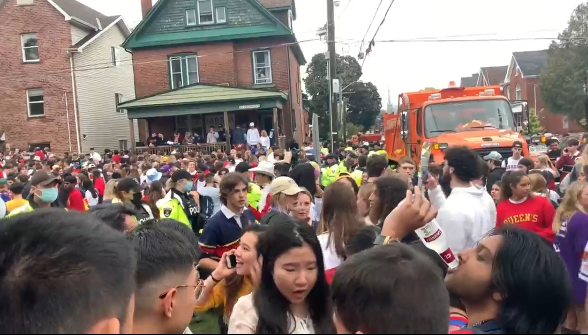