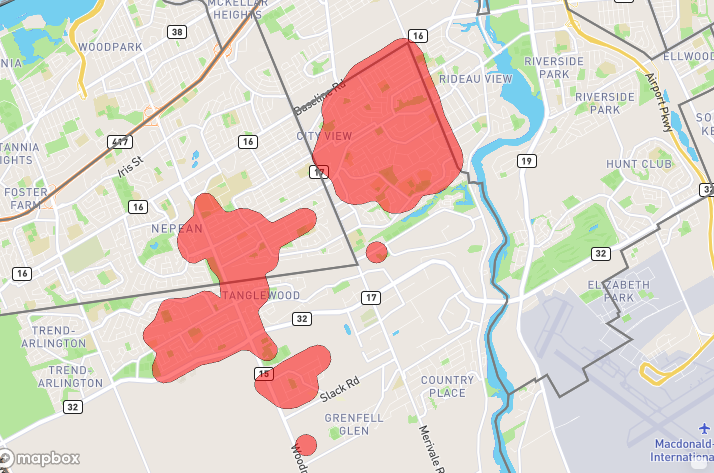 Hydro Ottawa responded to a power outage in the west end on Sunday. (Hydro Ottawa/website)

Power has been restored to more than 5,000 customers in Ottawa's west end on Sunday, after an unexplained outage left customers in the dark for less than an hour.

Power was restored less than an hour later.

There is no word on the cause of the outage.