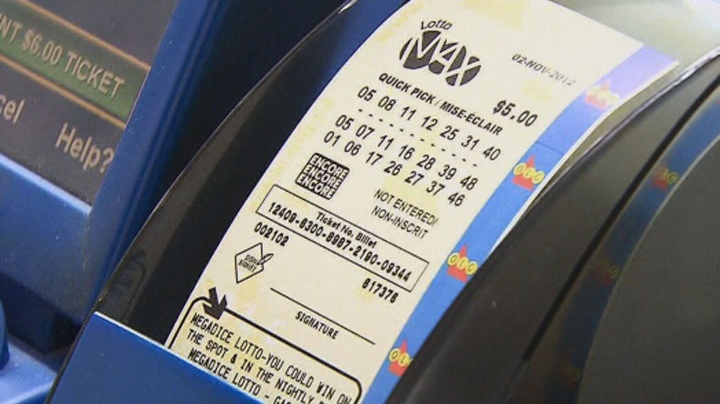 The winner of a $1-million Lotto Max prize has forfeited their money after the expiry date for the ticket passed.

Lottery players in Gatineau, Que. will want to check wallets, purses, nightstands and cupboards for an unclaimed lottery ticket worth $1 million.

Loto-Quebec says a winning ticket worth $1 million from the June 22, 2021 Lotto Max draw has not been claimed.

The winning ticket was purchased in the Aylmer sector of Gatineau.

You have until June 22 to claim the $1 million prize.

Winners have 12 months following the draw to claim the prize. Loto-Quebec says unclaimed prizes are redistributed to players in the form of bonus prizes and special draws.

Researchers in British Columbia say the province's endangered southern resident orcas have not been getting enough food for years, with some of the worst bouts of hunger occurring since 2018.