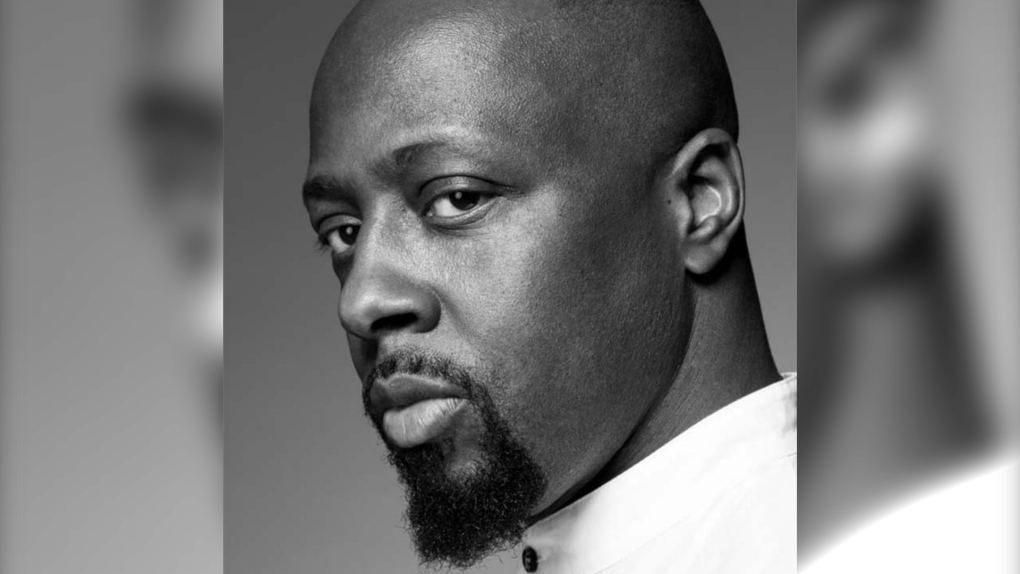 Haitian singer-songwriter Wyclef Jean will be performing at the Gatineau Hot Air Balloon Festival in 2022. (Supplied)

Haitian singer-songwriter Wyclef Jean will be making his only Canadian festival appearance this summer at the Gatineau Hot Air Balloon Festival, organizers have announced.

Jean, who first rose to fame in the 1990s with The Fugees will be performing his greatest hits at the summer festival in September.

“A massive hip-hop party awaits on Sunday, September 4th, as the FMG will also host Koriass and Souldia with special guest Sarahmée, as well as Fredz, Pelch, Mindflip, Claudia Bouvette and Mélisane,” festival organizers said in a news release. “The evening will also be punctuated by the hot air balloons taking flight, the nightly illumination of hot air balloons and the spectacular fireworks display presented by Michel Quesnel, pharmacist.”

The Gatineau Hot Air Balloon Festival runs from Sept. 1 to 5. Tickets are available on the festival’s website.