Woman found not criminally responsible in abduction of Ottawa newborn 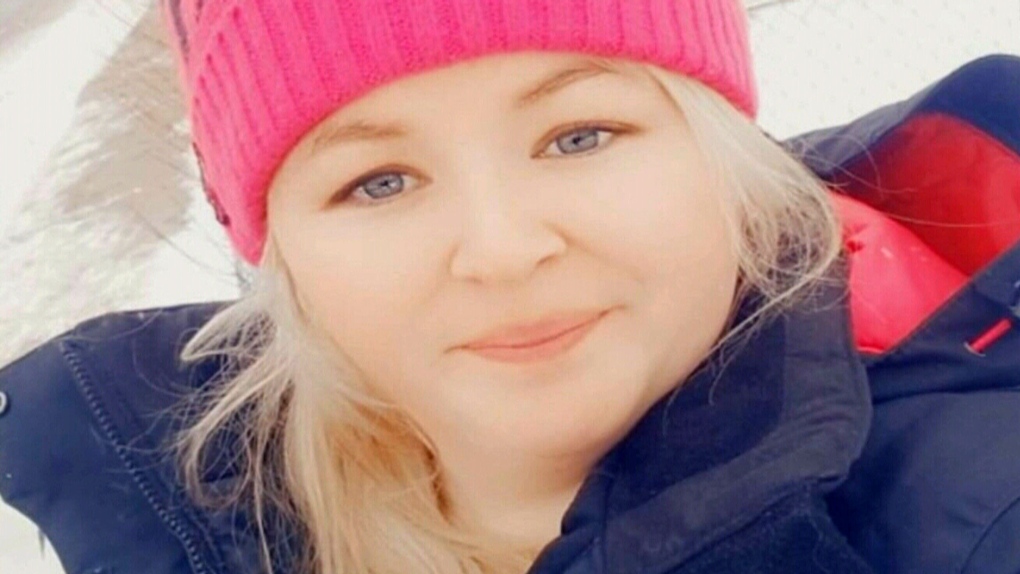 A Shawville, Que. woman has been found not criminally responsible for abducting an eight-day-old newborn from an Ottawa home on Mother's Day last year.

Nicole Shanks pleaded guilty in November to several charges, including abduction, assault with a weapon, possession of a weapon, criminal harassment and assault.

The baby was not injured during the incident.

On Thursday, an Ontario Superior Court Judge declared Shanks not criminally responsible following a joint submission from the Crown and the defence. The ruling followed an assessment by a forensic psychiatrist at the Royal Ottawa.

According to the agreed statement of facts read in court in November, Shanks befriended the baby's mother on a Facebook group for new moms last May.

The Ontario Review Board will hold a hearing within 45 days to determine the next steps and any conditions Shanks will have to abide by.