Watson to meet with head of Alstom Tuesday 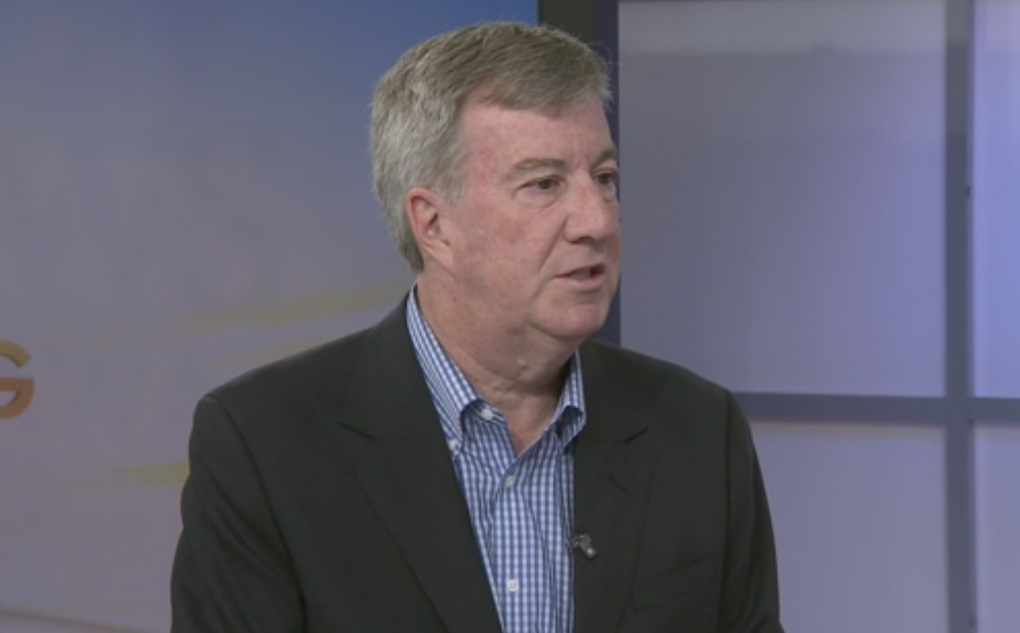 Mayor Jim Watson says he will meet with the president of Alstom Tuesday to demand answers about their LRT train cars.

Watson had promised a high-level meeting in Ottawa with the president of the company supplying the trains after the most recent delay in launching the Confederation Line was announced.

The trains have been cited as the primary reason for the ongoing delays. There are still a variety of issues that need to be resolved, including with the doors and brakes, and with the on-board communication system.

The Alstom Citadis Spirit is a brand new model in Alstom’s Citadis line of light rail train cars. Ottawa is the first city in the world to order them. Metrolinx has also ordered the same car for use in the GTA.

“It’s not going to be a pleasant meeting,” Watson said. “I have expectations that they’re going to have some answers on why they have consistently failed to meet our expectations and the public’s expectations.”

The head of the Rideau Transit Group and Alstom’s North American president will also be at the meeting.

A new handover date for the LRT line has not been announced.