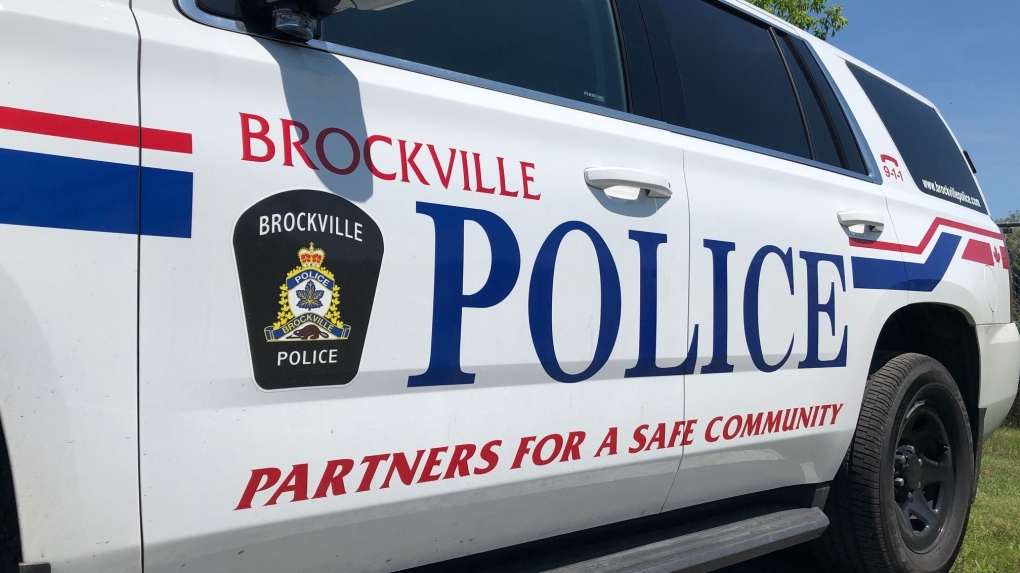 BROCKVILLE, ONT. -- Police in Brockville, Ont. say a man who called 911 because he was stuck in a pit was promptly arrested after being rescued because he was wanted by the OPP.

In a release, the Brockville Police Service said a 46-year-old man called 911 at around 5 a.m. on May 20, saying he had been chased by unknown people and had fallen into a pit and couldn't get out.

He wasn't able to say exactly where he was but, based on his description of his surroundings, police say he was found in the Lafarge Pit off of Highway 2 East.

Firefighters arrived with a ladder to help the man get out of the pit, at which point he was arrested because he was wanted on an Ontario Provincial Police warrant.

The man was treated for minor injuries and handed over to OPP.

Brockville police did not name the man, nor say why the OPP wanted to arrest him.