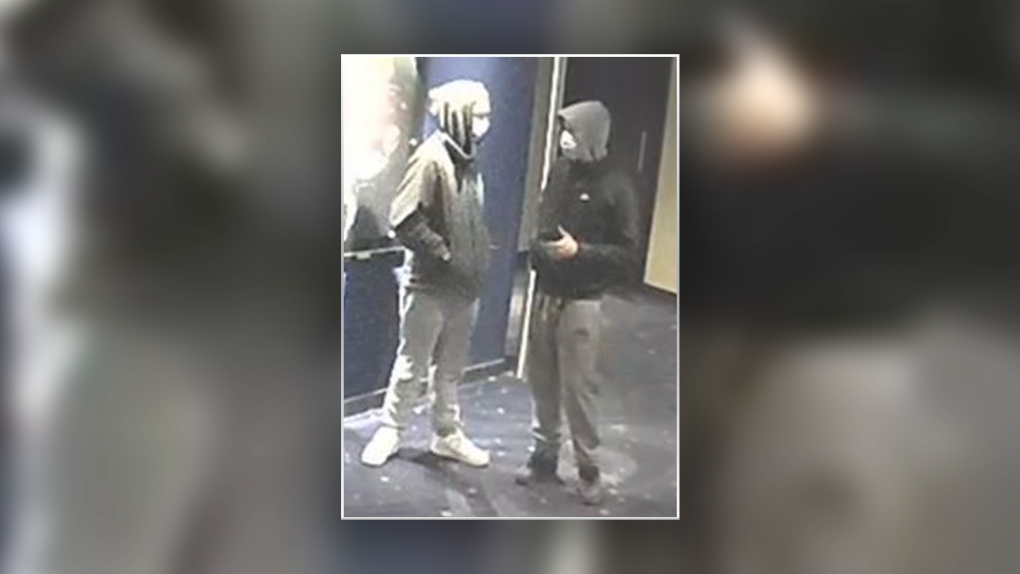 Ottawa police are searching for two suspects who damaged a movie screen at the Cineplex Odeon cinema in South Keys last week.

The investigation continues into a mischief incident in the 2000 block of Bank Street on March 11.