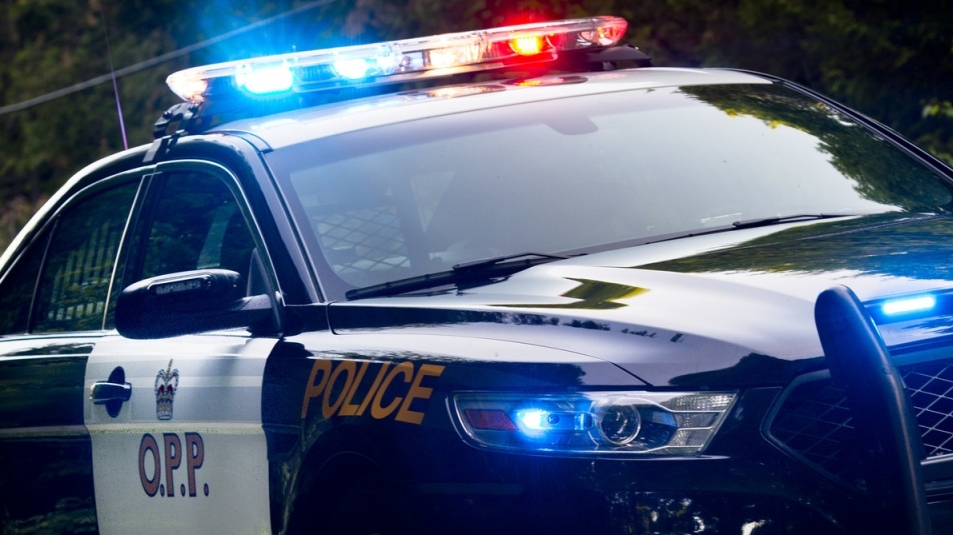 Two drivers will spend the next 30 days without a license after being stopped going 60 kilometres an hour over the speed limit on Highway 417 in Ottawa this weekend.

According to the OPP Twitter feed, one driver was observed going 163 km/h, while the other driver was stopped going 164 km/h. Police did not say where on Hwy. 417 the two drivers were observed stunt driving.

Each driver was charged with stunt driving, which includes a 30-day license suspension and the vehicle is impounded for 14 days.