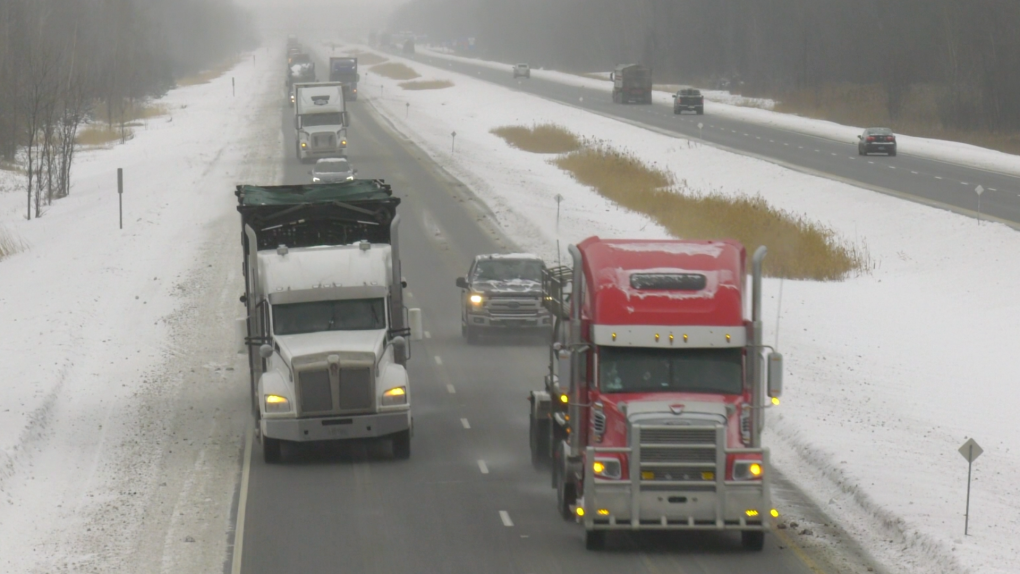 A 25-year-old man is dead after a collision involving three tractor-trailers on Highway 401 near Cornwall.

The westbound lanes of the highway were closed for approximately 17 hours overnight between Lancaster and Summerstown Station, just east of Cornwall. They reopened just after 10 a.m. Wednesday.

The 25-year-old victim, one of the truck drivers, was pronounced dead at the scene.

Police did not release his name and are still investigating the cause of the collision.

Fourteen children and one teacher were killed in a shooting at a Texas elementary school Tuesday, the governor said, and the 18-year-old gunman was dead.