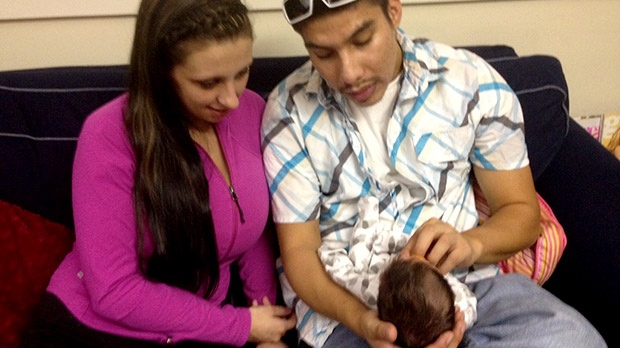 OTTAWA -- The province has disciplined certain employees at an Ottawa detention centre where an inmate gave birth in a jail cell last year.

Julie Bilotta gave birth in September 2012 and says jail staff didn't take her seriously when she said she was in labour.

The incident took place at the Ottawa Carleton Detention Centre.

The Ministry of Community Safety and Correctional Services has suspended or fired staff involved in the incident.

The ministry won't say how many people were disciplined, adding that the investigation is confidential because it involves private health information about an inmate.