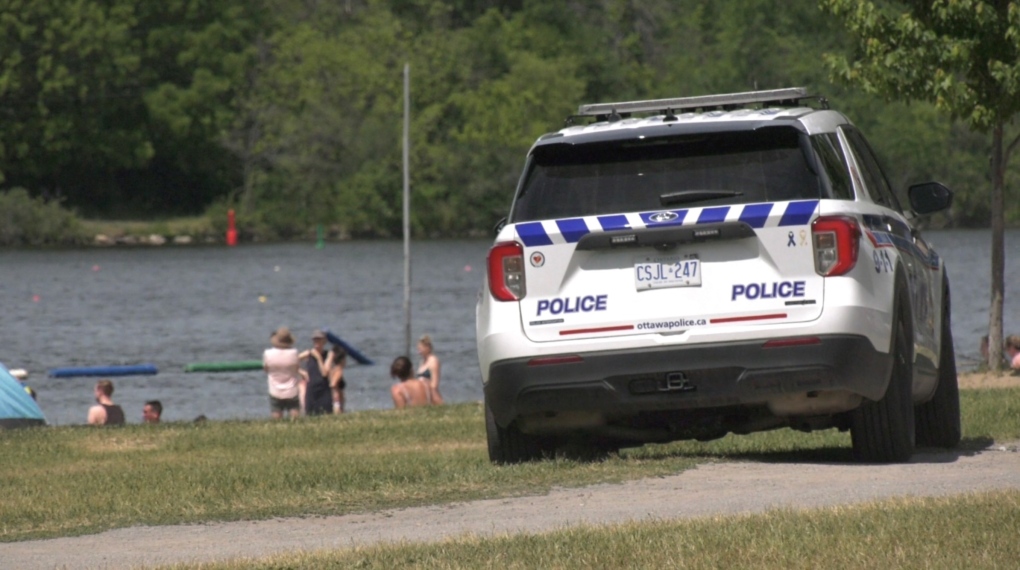 OTTAWA -- On the first weekend of Ottawa’s reopening one of the city’s jewels is closing early.

"People want to be outside, people want to see their friends, I get that but we still need to take some basic precautions," River Ward Councillor Riley Brockington said.

At Brockington’s request, the city is closing Mooney's Bay at 9:00 p.m. Friday and Saturday for the next two weekends, in response to several weeks of incidents at the park.

"This pavilion has been very popular, it’s been like competing DJs setting up and large groups of people who are dancing and enjoying the music and, of course, that’s a bit of an issue with so many people gathering in close proximity," Brockington said.

In a letter to the city, Brockington added there have been a number of cases of people openly drinking and smoking in the park and ignoring other bylaws.

Now Ottawa police and Bylaw Services will maintain a constant presence in the park.

Some DJs who perform in the park on weekends say despite the sometimes large crowds they can draw - and social media advertisements - they’re not encouraging anyone to break public health orders.

"We didn’t invite a lot of people but we’re not stopping anybody who wants to come dance," said Abiodun Temi Ambrose, who goes by DJ Dr. Tee.

Aldrich says he received an $880 fine from bylaw for his performances, but still plans to be back this weekend.

"I like going to the beach, playing my tracks, making people dance, it’s kind of my thing and for me, I leave at 10 because I don’t want to get in trouble," Aldrich said.

Still, they’re not flouting the rules. They say with the increased presence of bylaw and police, their performances could change.

"Another thing we’re going to try to different now is try to tell people that are coming when we’re doing to space out. If they’re not with a couple they should wear a mask, try to give us room to dance," Ambrose said.

Some beachgoers say the new closing time won’t have an impact on them, but its unfortunate the city has had to take action.

"It bothers me a little more since they’re not really caring about the consequences it can have for other people. Maybe some people like to come here a little later but their actions are causing them to change their plans and everything," Sofia Sandoval said.

Others are doubtful the increased enforcement will have an impact.

"I really don’t think it’s going to stop anything at all, I really think people are just going to do what they want," countered Courtney Lecompte.