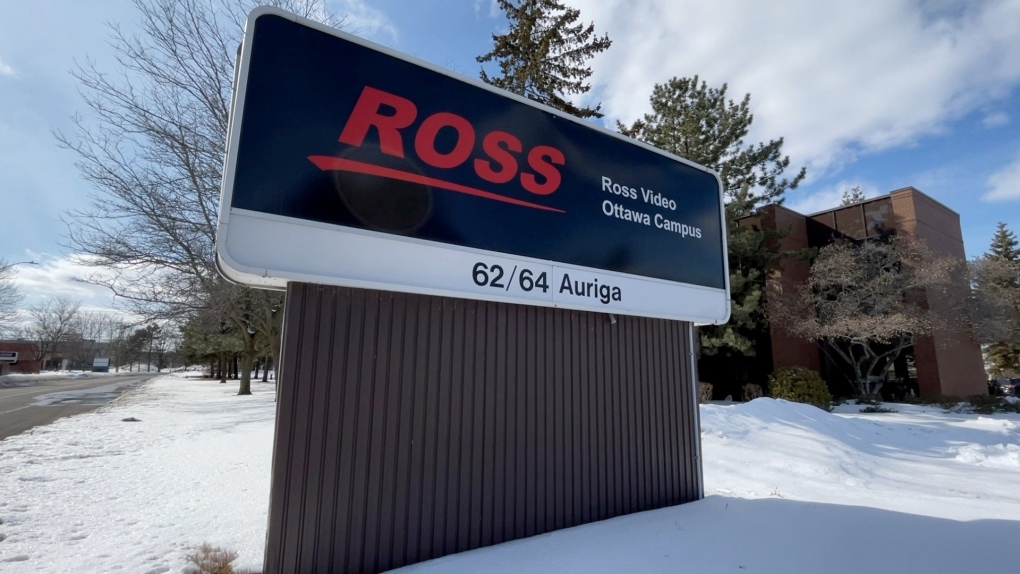 An Ottawa video production company has earned a prestigious award.

Ross Video, which creates television broadcast and video production equipment and software used around the world, has earned an Emmy Award for Technology and Engineering. It’s the company’s third Emmy.

“To win an Emmy is the dream of a lifetime for anybody, especially in engineering, who works in the media industry,” company CEO David Ross told CTV News Ottawa.

“Very few people actually achieve this," he added. "They only give an Emmy to the engineering side if you fundamentally change the way television is done, and that’s an extremely high bar. So to be recognized by your peers for doing that is an extremely high honour.”

The award is in the category of ‘Cloud Enabled Remote Editing and Project Management,’ for their ‘Primestream,” product.

“Everything is going through the cloud these days,” Ross said. “Helping broadcasters do editing in the cloud, and being able to do it distributed all over the world, is a great thing to win an Emmy for.”

The awards ceremony will take place at a media and technology convention in Las Vegas, Nevada at the end of April.

Ross Video has roots in Iroquois, Ont., but the company is based in Ottawa.