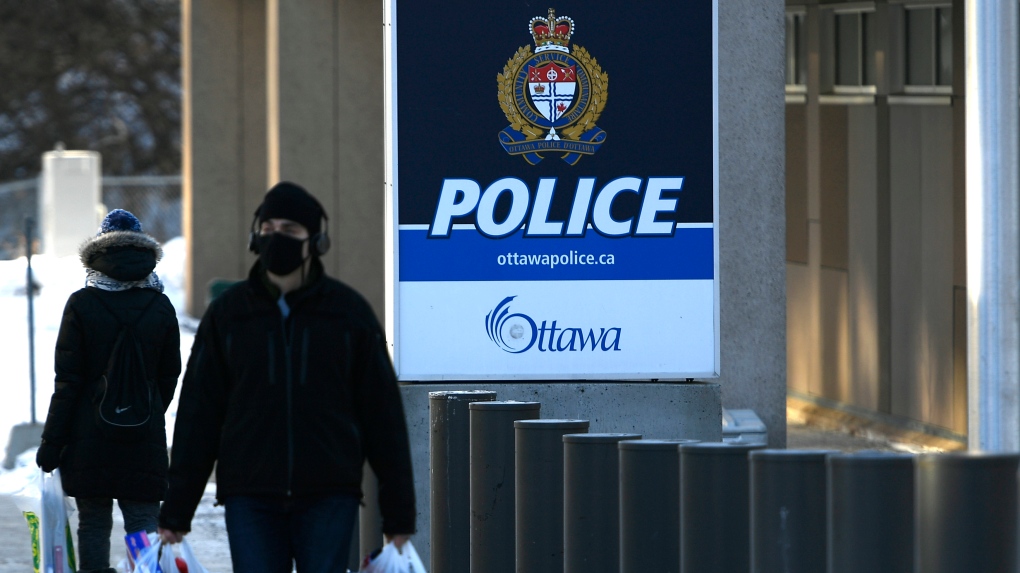 The Ottawa Police Service will spend $8.2 million over the next five years to address workplace harassment and violence within the ranks, after a new report called for "urgent and immediate attention" to solve workplace issues.

A report for Monday's Ottawa Police Services Board meeting outlines a multi-year "Safe Workplace Action Plan", outlining 18 recommendations following a review of the workplace culture at Ottawa Police headquarters by a third-party.

As part of the assessment, Rubin Thomlinson conducted 116 interviews, which included both sworn and civilian members of the Ottawa Police Service.

The report says many interviewees stated they "very much enjoyed the nature of their positions" and some stated there had been an "overall improvement of the workplace culture and a shift towards inclusivity." However, Rubin Thomlinson said "those comments stood in stark contrast to what we heard from a large number of interviewees … which was troubling."

"Many racialized interviewees reported negative day-to-day experiences, exclusion from OPS culture and mentorship, difficulties in the promotions process and misconceptions regarding hiring decisions and equity, diversity, and inclusion."

The report noted members experiencing mental health challenges reported negative attitudes from colleagues and dissatisfaction with the lack of communication.

"Many interviewees described a workplace rife with gossip, cliques, and disrespectful behaviour."

The report from Rubin Thomlinson notes much of what interviewees described has gone "underground", and not reported to the OPS because there are "profound disincentives for members to come forward to complain."

"Assuming what we were told is true, the totality of what was described to us is in breach of the OPS's commitment to provide all its members a respectful workplace that is free from harassment and discrimination."

Rubin Thomlinson added, "What we heard should not come as a surprise to the OPS or the Board," noting the latest engagement survey in 2020 indicated "a significant number of members experienced harassment and discrimination in the workplace."

The recommendations from Rubin Thomlinson include:

In a report for Monday's Ottawa Police Services Board meeting, staff say they fully accept and "is fully committed" to implementing all 18 of the recommendations.

In a statement released on Wednesday, the service noted the Rubin Thomlinson report identified "many unacceptable workplace issues" the service has been working to rectify, "including systemic misogyny, racism, discrimination, harassment and bullying."

“Since 2020, our entire organization has worked to overhaul OPS policies, procedures and practices to ensure we better support our members, in particular our female members, as we root out workplace sexual violence and harassment,” said Chief Peter Sloly in the statement.

“The Safe Workplace Action Plan is the next step in our ongoing efforts to prevent these harmful workplace incidents from occurring – to increase member confidence in reporting incidents – to provide improved supports to affected victims/survivors – and – to address all such incidents head on when they do happen.”

The report notes the objective of the strategy is to "eliminate workplace sexual violence and harassment" at the Ottawa Police Service, adding it will require a long-term commitment of five plus years.

The Liberal government is moving to ban Russians sanctioned over Moscow's invasion of Ukraine from entering Canada. The government tabled proposed amendments to federal immigration law in the Senate on Tuesday to ensure foreign nationals subject to sanctions under the Special Economic Measures Act are inadmissible to Canada.