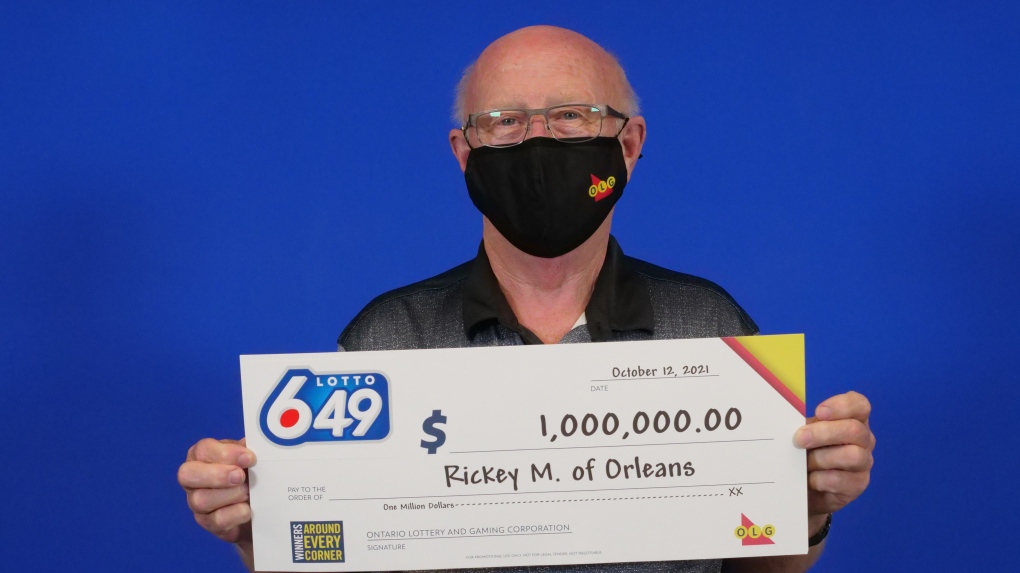 OTTAWA -- An Orleans resident plans to complete some home renovations, buy a new vehicle and travel with his wife after becoming Ottawa's newest millionaire.

MacDonald told OLG he was very calm after discovering his win.

"My wife was excited and doing the happy dance!"