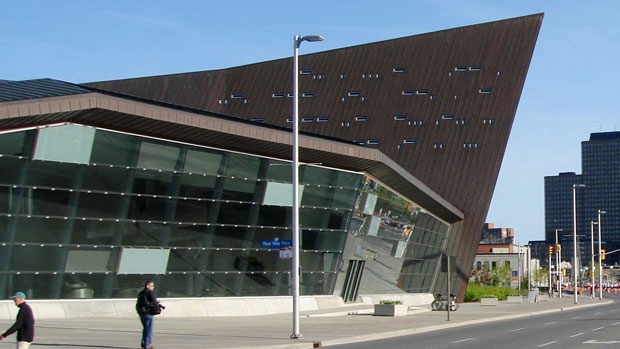 OTTAWA - The Canadian War Museum is saying sorry for a mistake made on fundraising materials distributed across the country.

According to the museum’s own admission, a letter was recently sent out to Canadians looking for donations. However, on the envelope of that letter is an image of an American soldier instead of a Canadian one.

“The image should have been that of a Canadian soldier. The War Museum acknowledges and apologizes for this mistake,” said a museum spokesperson in a written statement.

The nature of the fundraising initiative that was the focus of the solicitation campaign was not mentioned in the statement.