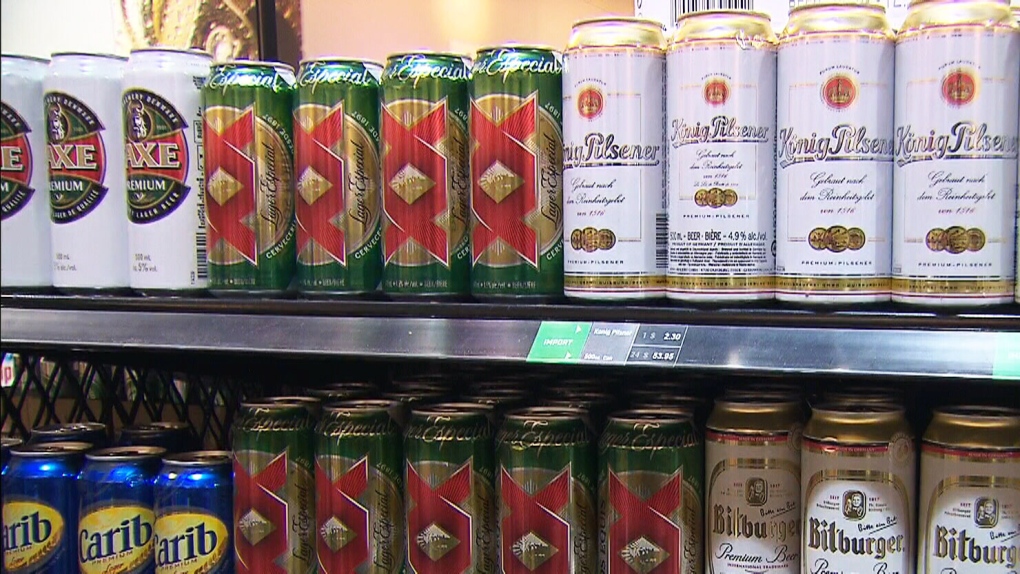 The Progressive Conservative government has tabled legislation that would terminate a contract with The Beer Store. The move would pave the way for beer in corner stores.

TORONTO -- The Progressive Conservative government has tabled legislation that would terminate a contract with The Beer Store.

The previous Liberal government signed a 10-year deal with the brewers that permitted an expansion of beer and wine sales to hundreds of grocery stores.

Premier Doug Ford has indicated he plans to put beer and wine in corner stores, but he has to break that agreement to do so and the industry has warned that could trigger steep financial penalties.

While tabling today's bill, Finance Minister Vic Fedeli said the current system is a monopoly that is a bad deal for consumers and businesses.

The legislation comes after the province's special adviser on alcohol delivered a report Friday to Fedeli on ways to improve consumer choice and convenience.

The Tories also announced a number of loosened alcohol restrictions in last month's budget, including allowing alcohol to be served at 9 a.m., seven days a week, letting people consume booze in parks, and legalizing tailgating parties near sports events.