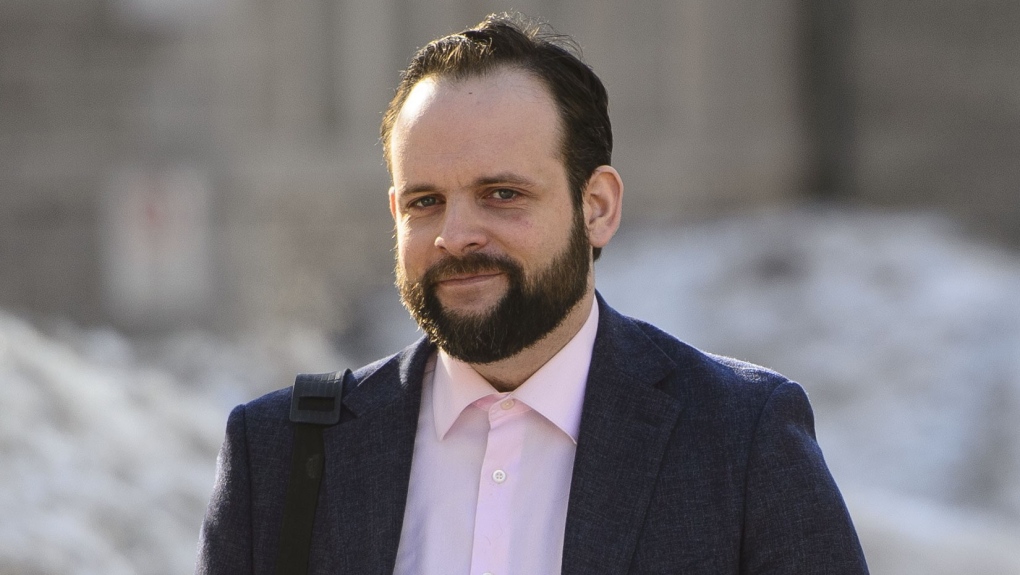 Joshua Boyle arrives to court in Ottawa on Monday, March 25, 2019. The assault trial of former Afghanistan hostage Boyle will be delayed for weeks or even months while the courts settle a dispute over allowable evidence.THE CANADIAN PRESS/Sean Kilpatrick

New today, a lawyer representing former Aghan hostage, Joshua Boyle, can introduce evidence of his client's estranged wife's past sexual history at trial, the Ontario Superior Court of Justice has ruled. The 35-year-old has pleaded not guilty in the Ontario Court of Justice to alleged offences by 33-year-old Caitlan Coleman, including assault, sexual assault and unlawful confinement. The Superior Court judgment upholds a decision last month by trial judge Peter Doody that was the subject of a review requested by Coleman's lawyer, Ian Carter. The offences are alleged to have occurred in late 2017, after the couple returned to Canada following five years as captives of Taliban-linked extremists who seized them during a backpacking trip to Asia.