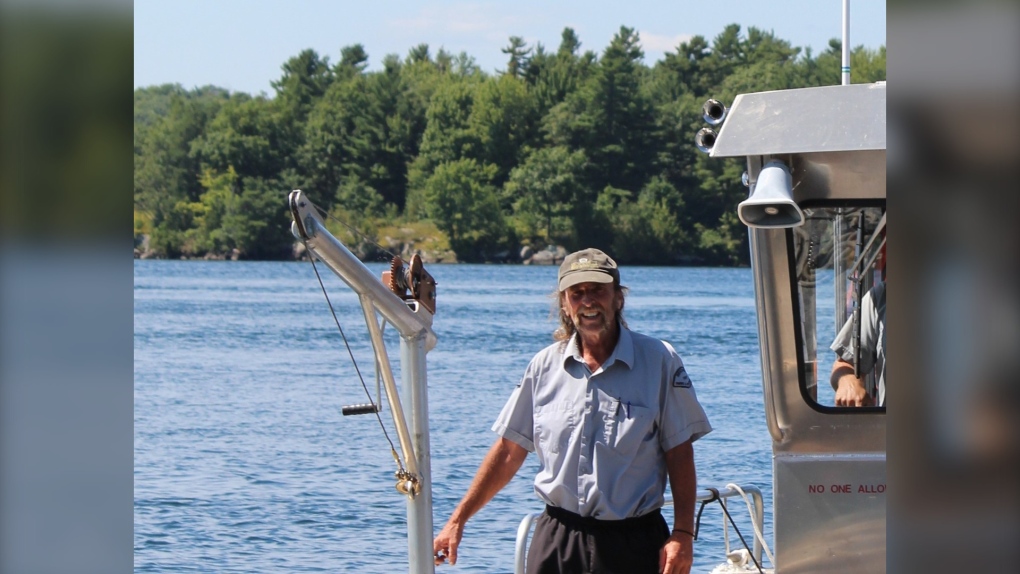 Brockville's 'Island Dave', a retired city employee, is fighting for his life in a Mexico hospital. (Photo courtesy Cathy McHugh)

A GoFundMe page has been set up for a Brockville resident known as "Island Dave" as he fights for his life in Mexico.

Dave Beatty,71, is a retired City of Brockville employee who worked as a revenue collector every summer for the islands.

According to a release, Beatty was spending the winter in Mexico when he suffered a "serious accident".

"He was found Saturday, March 18 at 5 a.m. by an American who discovered him face down with half of his body lying on a dark stretch of road just outside the village where Dave was staying," said Cathy McHugh, a friend of Beatty’s. "His passport, travel documents and $90 were on his person so it does not appear to have been a robbery."

Other friends of Beatty, Tom Walsh and Jeff Dowell, travelled to Mexico on March 22 to talk with medical staff about a way to bring Beatty back home soon.

Only days later, on March 25, Beatty suffered a heart attack while in hospital. He is in stable but critical condition.

McHugh says in the release that the heart attack and the injuries suffered required the need for a double blood transfusion and around-the-clock care. Beatty is currently heavily sedated.

"Dave needs to remain in hospital until stable for return travel to Canada," said McHugh "Currently Air Canada has advised them that there are no seats available for a direct flight until May, posing yet another challenge when the time comes to bring him home."

Walsh and Dowell remain in Mexico with their friend.

"It has been a complete rollercoaster ride for our friend, but we hope and pray he has the determination to rise above this and recover," said Walsh in the release. "We just want to bring him home."

A GoFundMe page has been set up that will go towards additional medical expenses while Beatty remains hospital and to help bring "Island Dave" back to Brockville.

"We are dealing with so many unknowns," Dowell added in the release, "But one thing we know for sure is that without additional funding, he will not be able to continue with the care he is currently receiving. Any financial assistance would be very much appreciated."

Canada has signed an agreement to upgrade the NATO battlegroup it leads in Latvia to a brigade, though the government says it's too early to say whether that will entail deploying additional Canadian troops.

A proposed $150-million settlement with Purdue Pharma Canada covering all provinces and territories has been reached for the recovery of health-care costs related to the sale and marketing of opioid-based pain medication.

Recent data shows more than half of all flights in and out of some of Canada's major airports are being cancelled or delayed, as frustrations for travellers mount due in part to increased summer travel and not enough airport staff.