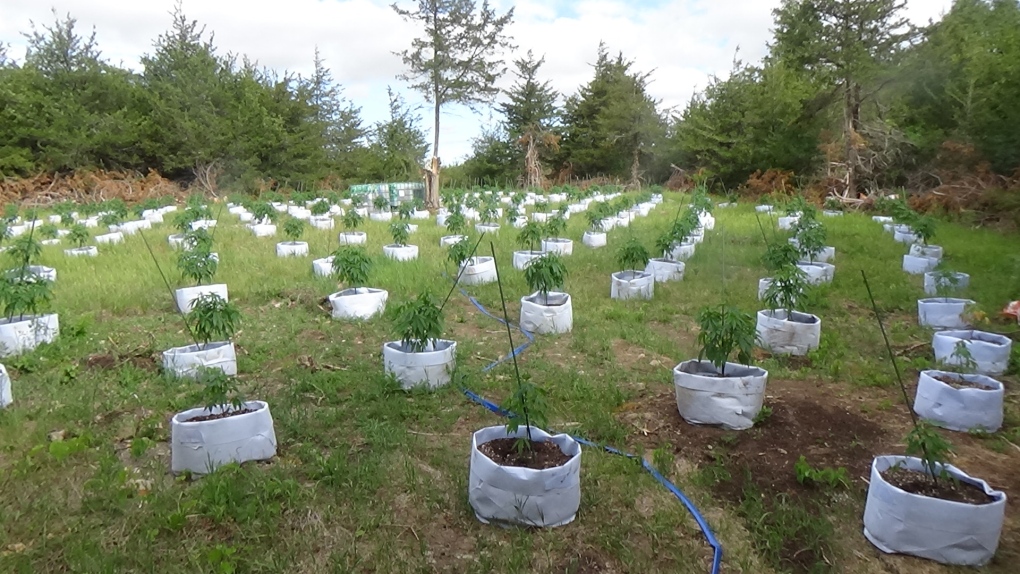 OTTAWA -- Ontario Provincial Police say they have seized $2 million worth of cannabis plants from a property near Belleville, Ont.

In a release, police said officers executed a warrant Tuesday at a rural property on Spring Brook Road in the municipality of Stirling-Rawdon, about 35 km north of Belleville.

Police seized a pickup truck, two pounds of processed cannabis, and more than 2,000 plants, the value of which the OPP estimated at $2 million.

Junli Chen, 44, and Ai Min Yang, 56, both of Toronto, are now facing charges of cultivating illicit cannabis and cultivating cannabis at a property that is not their home.

The accused were released from custody and are scheduled to appear in a Belleville courtroom on Aug. 9.

Police say if you spot a suspected cannabis grow op, do not touch the plants or enter the area. Instead call police or Crime Stoppers.