The engineering firm investigating the sinkhole on Waller street calls it an “anomaly” that was “localized”, and they don’t expect another incident.

The firm says the sinkhole happened because of a “previous excavation” by a construction pit that was filled with poor quality backfill. The firm had been digging one part of the tunnel for Ottawa's new LRT line at Waller and Laurier, near the University of Ottawa, when the sinkhole formed and the road collapsed.

In the memo released by the city today, the company says it will resume the tunnel dig in sections, and engineers will drill more bore holes to test the soil, before full digging resumes. 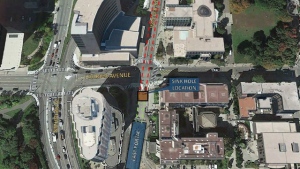 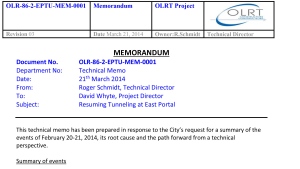