Loss of power from provincial grid knocks out hydro to 32,000 Hydro Ottawa customers 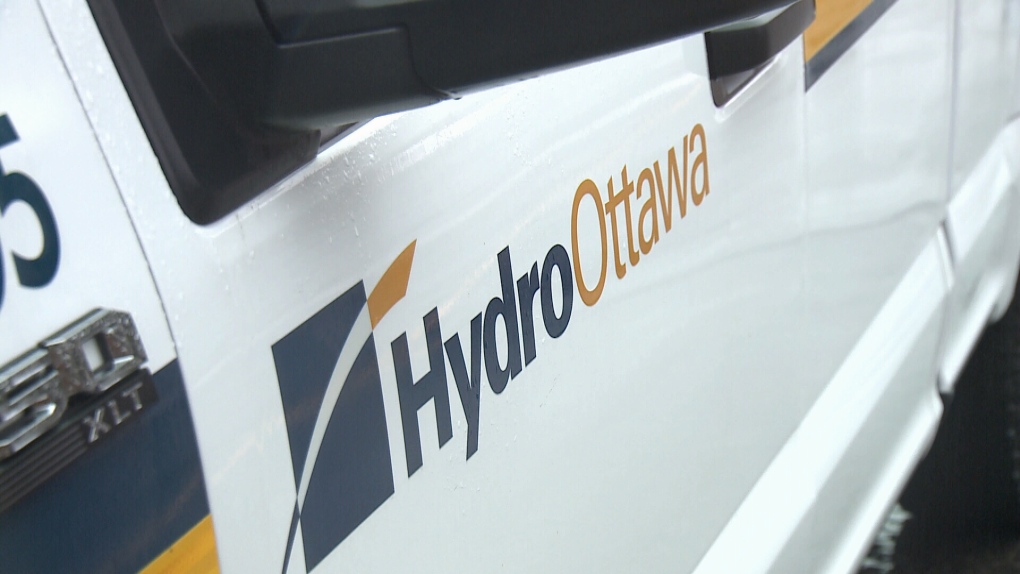 OTTAWA -- A loss of supply from the provincial grid is responsible for a brief but major power outage in southwest Ottawa.

The first reports came in at around 1:45 p.m. The estimated restoration time was 4 p.m. for most outages.

The utility blamed a loss of supply from the provincial grid for the issue. There was a separate Hydro One outage in the same area at the same time.

Crews worked quickly to restore power to the affected residents.

Cause is due to loss of supply from provincial grid. Crews are responding.@ScottMoffatt21 @AllanHubley_23 @MeehanCarolAnne

There was an additional outage reported in the same area a short time later, affecting 12 customers in the area of Abbeyhill Drive, Country Lane W and Village Green. The estimated restoration time for that outage is 5:30 p.m.

Hydro One reporting 2,200 customers without power

Hydro One was also reporting more than 2,200 customers in the North Gower area just to the south of the Hydro Ottawa boundary had lost power at around 1:45 p.m.

The utility did not give a cause for the outage.

By 2:15 p.m., power was nearly completely restored. Fewer than 20 customers remained without power, with an estimated restoration time of 4:30 p.m.