Jump In: On the move to support Canadian Women’s Heart Health

Despite being separated by kilometres and geography, they share common ground and symptoms.

"I had a very strong feeling of, not pain, but pressure in my chest," said Lynne MacFadgen of Nanaimo, B.C.

"First I woke up with a terrible headache that I thought would go away," said Theresa MacLean of Christmas Island, N.S.

Later, things started feeling funny in my chest, and I thought that’s an odd feeling. I’ve never felt that before," she said.

"I had many different kinds of symptoms that were definitely not the norm for me," said Diane Stephens of Rockland, Ont.

The women are bound by the profound trauma accompanying a heart event.

And they’re all too aware of another heart-wrenching reality.

"More women are dying in North America from heart disease than all cancers combined," said MacLean.

But the Canadian Women’s Heart Health Centre, located at the University of Ottawa Heart Institute, intends to change that grim statistic.  Part of that change is fuelled by conversation.

Recovering heart patients who have faced their own mortality have started a nationwide dialogue through the Women@Heart Peer Support Program at the University of Ottawa Heart Institute.

Stephens was just 35 years old when she first became unwell. She was dizzy and uncharacteristically tired.  Tests revealed she had an infection in her bloodstream.

"It was a routine procedure at the dentist where my gums had been cut, infection got into my blood and attacked the valves in my heart," said Stephens. 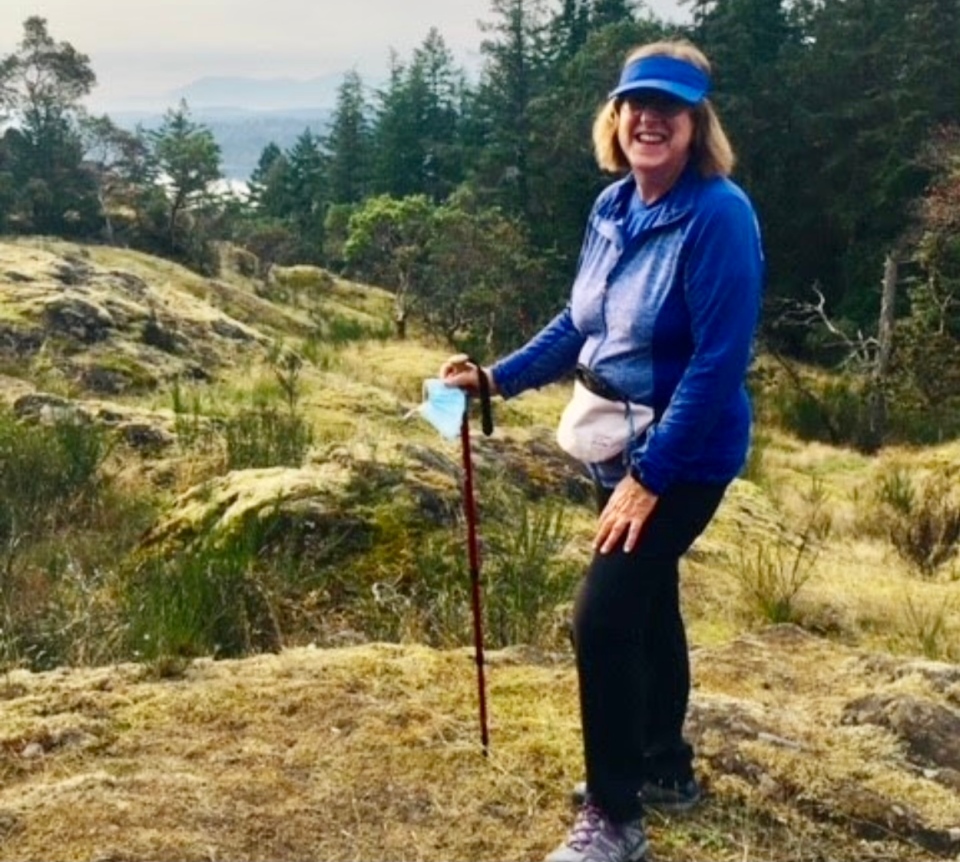 "The last one I would describe as a jagged, shooting pain in my jaw," she said.

And Cape Bretoner, Theresa MacLean, woke up one morning with a terrible headache that she assumed would go away.

"By the time I had breakfast I had that typical elephant sitting on my chest feeling, and I couldn’t even make a decision about what I should do next because I was so uncomfortable," said MacLean. 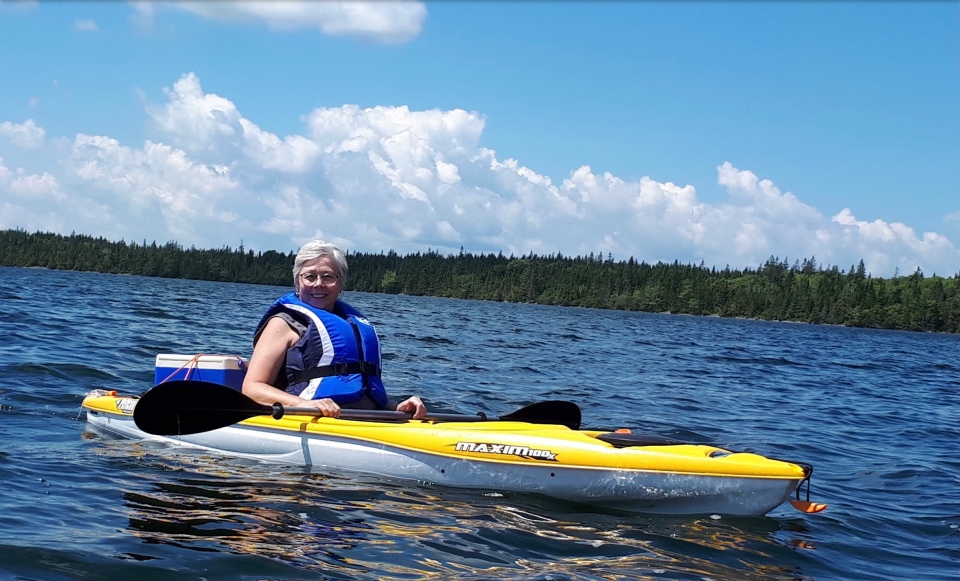 Stephens would be diagnosed with endocarditis and require surgery at the University of Ottawa Heart Institute.

"Without their expertise, or knowledge, I’m not sure if I would have had the outcome I did, which was amazingly positive and I’m feeling fantastic today."

MacLean had a heart attack.  A stent was implanted to clear a potentially deadly blockage.

"I was 59 and yeah it was a total shock. A total shock," said MacLean.

MacFadgen’s stent procedure would clear a 99 per cent blockage of a main artery, ensuring she’d survive her heart attack, unlike her father, years before.

"I had a collateral artery turn on and it fed the bottom of my heart which is why I didn’t have a stemi like my father did at 46 years old."

The women’s physical recoveries have been strong, but their emotional trauma is, at times, overwhelming.

"Women take more in their heart than anyone else," said MacLean.

"So, as a result, I think it’s a very stressful thing," she said, her voice breaking.

MacFadgen said many women feel shame, and even blame themselves for their cardiac events.

"It was like having cheerleaders once every two weeks I could rely on them to buoy me up and support me," said MacFadgen.

"It’s like they’re always there, so you know there’s somebody to talk to when you have something that you need to talk about,” said MacLean.

"I’m so blessed to be part of it," said Stephens.

"And now I’m leading my own group of women," she said.

From Sept. 1 to Sep. 30, you can help raise funds and awareness for the heart health of the women you love.  "JUMP IN" is a virtual, nationwide 30-day challenge to get moving in your own space, at your own pace.

"And I’m encouraging all my friends and family to JUMP IN with me," she said.

"Who can’t do that to support themselves and to support other women getting this resource? This wonderful resource all across Canada,” said MacFadgen, who will also be a leader for Women@Heart’s next session.

"And if it’s only 30 minutes a day for a month, maybe it’ll stick and you’ll do it three or four times a week after the month," said MacLean.

"You’re responsible for you.  It’s the hardest job on the planet."

To register or make a donation JUMPINNOW.CA.