Here's what motorists need to know about the Queensway closure Aug. 11-15 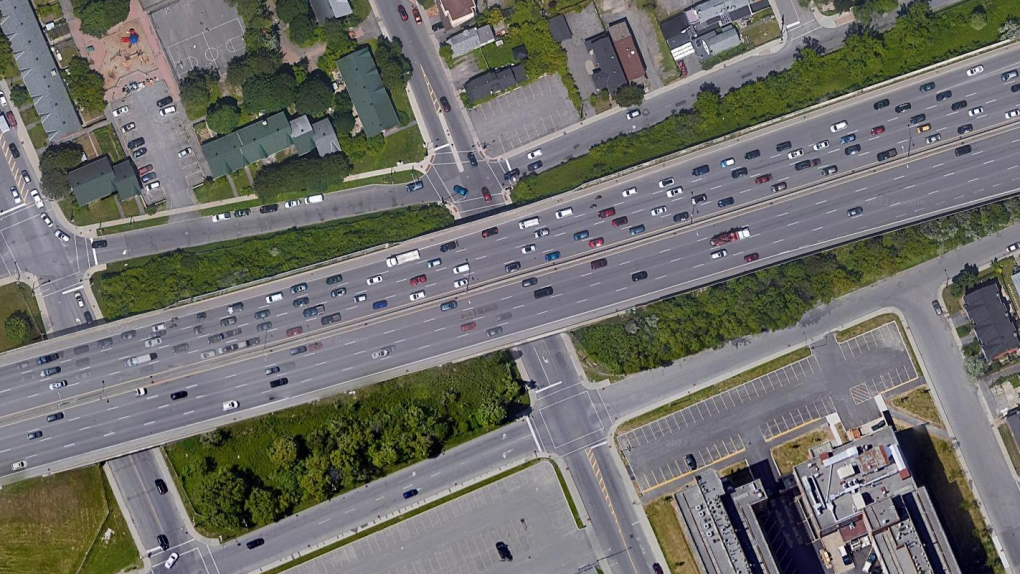 The city of Ottawa is outlining the ramp closures and detours that will be in effect for the closure of a section of the Queensway for the replacement of the Booth Street bridge.

The city warns the work will result in "significant traffic impacts."

The Queensway closure will come as the O-Train is out of service in the evenings between Aug. 12 and 25 for maintenance.

The city of Ottawa says the following municipal road closures will be in effect: