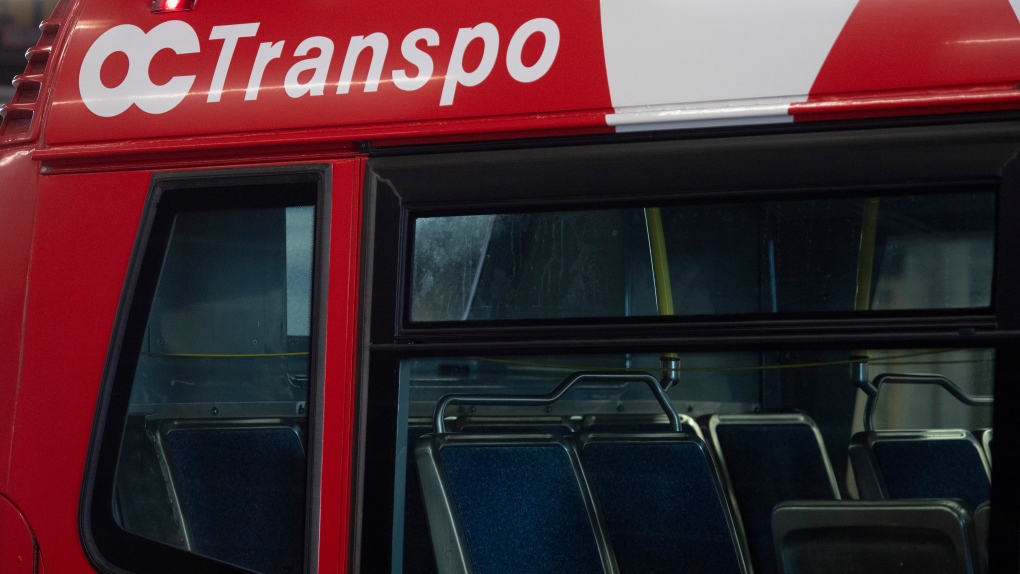 OTTAWA -- With the shutdown of Ottawa’s light rail line stretching into its second month, the lack of train service is putting strain on the rest of the city’s transit system.

OC Transpo is redirecting buses from other routes to run the R1 replacement bus service.

For the first time on Wednesday, officials released a full list of 138 trips that have been cancelled every day since Sept. 24.

The route most affected: Line 2 buses, which are replacing the north-south O-Train line closed as part of Stage 2 LRT construction. Thirty-eight Line 2 trips a day have been cancelled.

The number 7, which runs through downtown from Carleton University to St. Laurent, is the next most-impacted route. Seventeen trips on that route have been cancelled each day.

“Removing buses from the other routes by cancelling trips has caused inconvenience to customers in other parts of the system,” said Pat Scrimgeour, OC Transpo director of customer systems and planning. “In all cases it’s a longer waiting time, and in some cases it reduces their opportunity to travel.”

Scrimgeour said OC Transpo will be putting out a weekly summary of additional trips cancelled on other routes until train service resumes.

"It is truly an international embarrassment that we're having this situation in Ottawa, the capital of Canada," said Tauheed Elahee, Carleton University student.

Elahee says with reducted frequency, there is the possibility of missed transit time.

"The city and furthermore the provincial and federal governments are incapable of sustaining a public transit system that is able to provide service to the public," said Elahee.

"I’m brand new to the city, so just having the seven come less often is just an extra thing you have to account for," said Coates.

Transit rider Alan doesn't think this will be the last time the LRT is out of service.

"We have the cheapest transit system available and in the long run its going to end up costing us a lot more money," said Alan.

Here’s a full list of routes affected, and the number of trips cancelled daily: