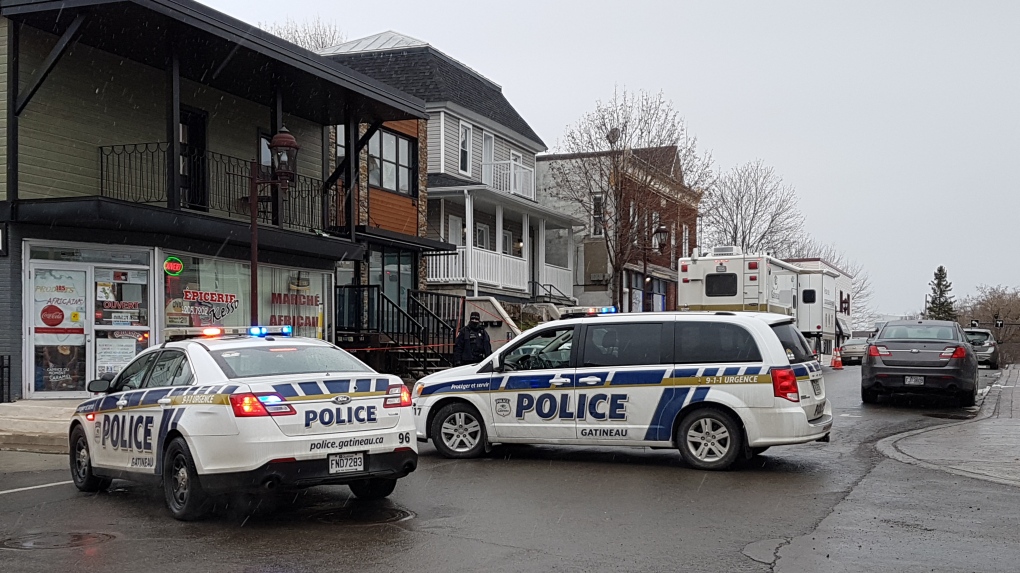 OTTAWA -- Gatineau police are investigating the city's fourth homicide of 2020.

In a press release sent Saturday morning, police said they were called to an address on rue Eddy at around 8 p.m. Friday, Dec. 11, 2020 when someone reported finding an unconscious and injured man.

Emergency crews arrived, provided first aid and took the man to the hospital, but he died a short time later.

His identity has not been released at this time.

Police set up a security perimeter around 187 rue Eddy and had closed streets in the area overnight, but roads have since reopened. The area is still under police surveillance and police are canvassing the neighbourhood for witnesses.

So far, no suspects have been arrested.

An autopsy to determine the cause of death is scheduled for Monday. Gatineau Police did not immediately reveal the nature of the victim's injuries.

Anyone with information on this homicide is asked to contact Gatineau police via its info line at 819-243-INFO (4636), option 1.