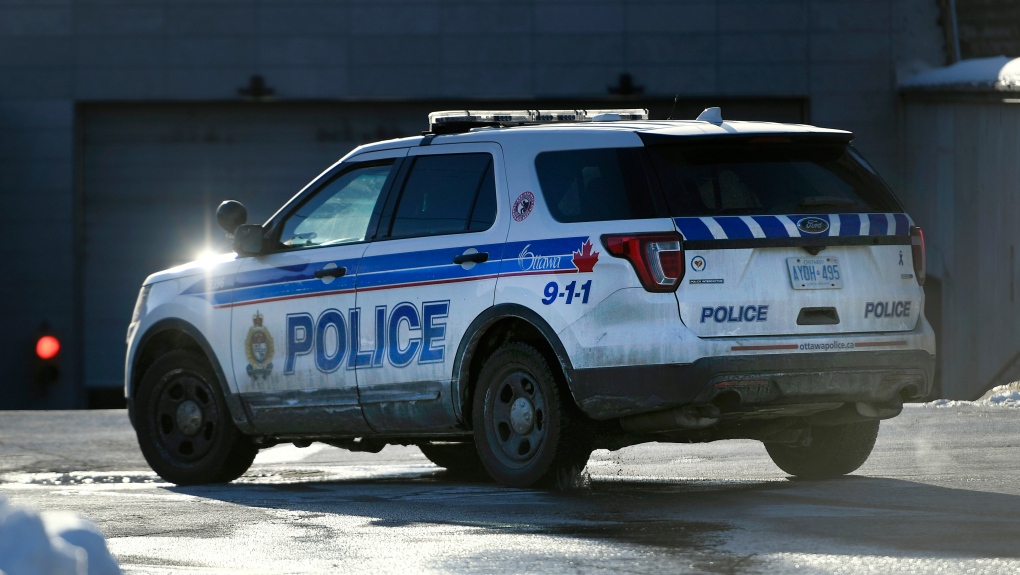 Police say at approximately 1:15 a.m. Thursday, police received a call for a vehicle theft in progress on Ivy Crescent.

The targeted vehicle was a 2021 Lexus RX.

The men face charges of attempted theft of a motor vehicle, conspiracy to commit an indictable offence, prowling at night and possession of break and enter tools.

Police say one of the four men is also facing several charges in connected to the attempted theft of a 2020 Lexus from the Glebe area in November.

"The Ottawa Police would like to remind residents to take precautions in order to protect their vehicle," said police in a statement.