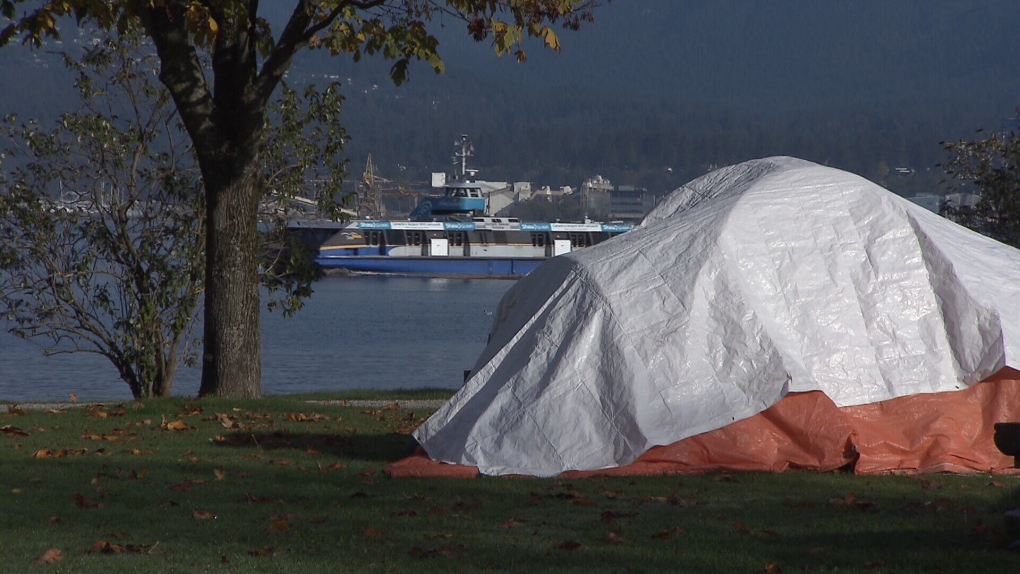 OTTAWA -- Councillor Catherine McKenney filed a notice of motion to declare homelessness a state of emergency in Ottawa.

“We have gone beyond a crisis, this is an emergency and we have to treat it as one,” says McKenney.

McKenney says, “If overnight, we had 11-hundred people forced into shelters, 100 people forced outside, 20,000 families spending most of their income on rent, if that happened overnight or in a few days, we would react.”

If the motion is accepted, McKenney says “The city has to come up with a robust plan with very bold target to end homelessness, to reduce the waitlist, to help people with housing. “ McKenney says there needs to be an increase in expedited funding.

McKenney says it would also allow the city to appeal to other levels of government for funding.

McKenney says soaring rent and an increase in the number of short-term rentals have put pressure on affordable housing.

Councilors will debate the motion at the next council meeting on January 29th 2020.