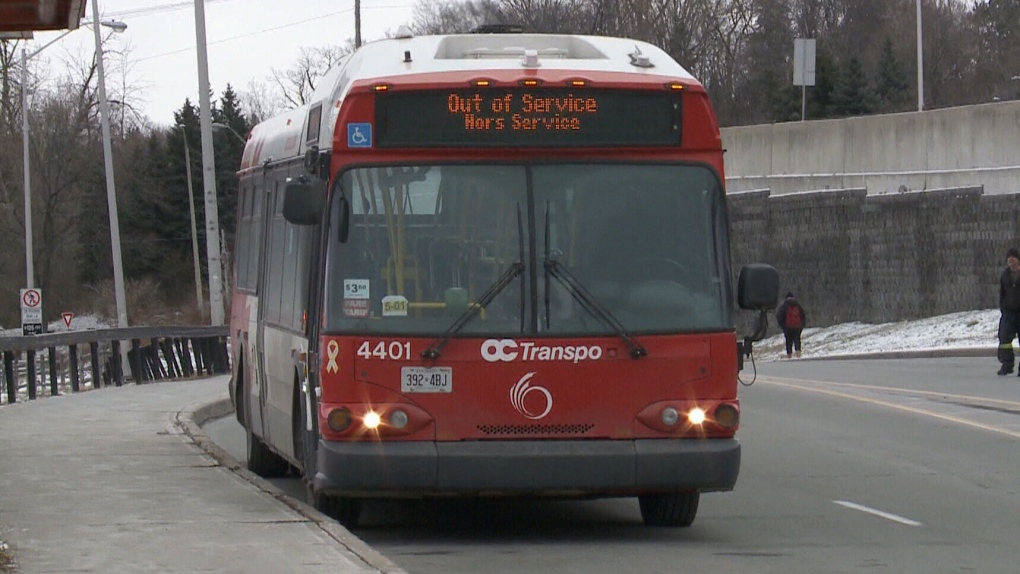 OTTAWA -- Ottawa transit riders will soon have extra time in their transfer window while the Confederation Line remains out of service.

Council directed staff to extend the transfer window by 60 minutes while LRT service remains shutdown following the derailment on Sept. 19.

The current transfer window is 90 minutes, however some transit riders called for it to be extended because of the additional delays during the closure of the Confederation Line.

Staff will report back to council on the timing for implementation for the extended transfer window.

The motion recommends the Transit Fare Working Group and staff review a permanent 120-minute transfer period and other measures that could increase ridership and/or increase the usage of transit services by existing users, and report back to the Transit Commission by next spring.

Any extension of the transfer window would be considered as part of the 2023 budget deliberations.

The motion from Cloutier and McKenney notes staff advised in February 2019 that extending the transfer window to 120 minutes would cost the transit service $900,000 a year.

The Transit Commission had approved a motion from coun. Glen Gower last week directing staff to extend the maximum transfer time for OC Transpo conventional bus service by 60 minutes, until such time that R1 bus replacement service ends during the LRT shutdown.

Council did approve a motion from Transit Commission to direct staff to extend the transfer window while R1 replacement bus service remains in effect. CTV News Ottawa apologizes for the error.