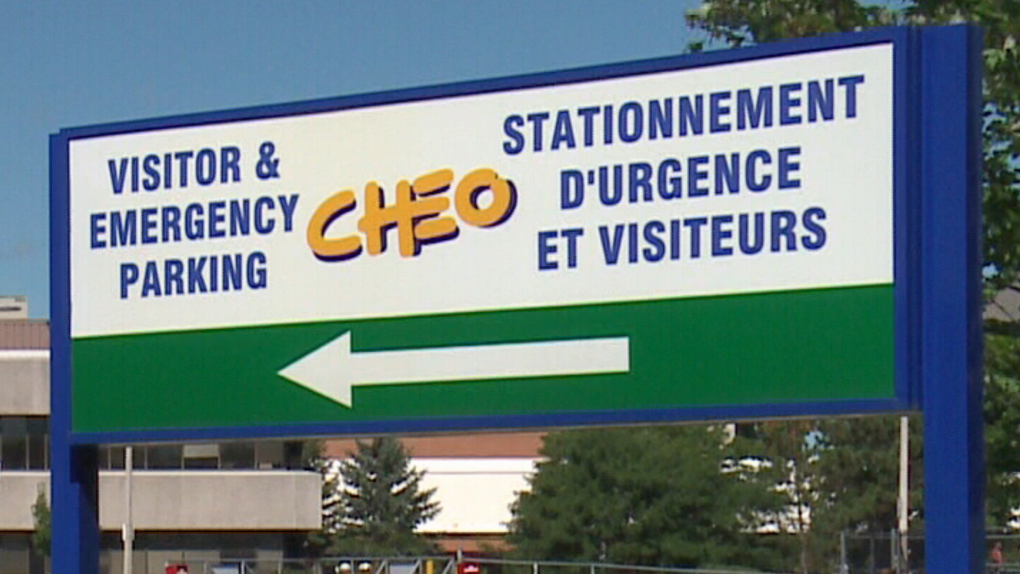 CHEO President and CEO Alex Munter says the children's hospital was the target of a bomb threat earlier this week.

Munter posted on Twitter Tuesday evening to say that someone had called in a bomb threat Monday night. He said Ottawa police and hospital security resolved the situation quickly and that the caller made several racist remarks.

In a statement, a CHEO spokesperson said staff gave the all clear not long after the call came in, but the hospital has stepped up security as a precaution.

"On Monday evening CHEO received a bomb threat by phone. We take such threats very seriously and followed the protocols we have in place for this situation. Ottawa Police Service responded so quickly that officers were on site just as the call ended. Police and CHEO Security assessed the threat and, after inspecting the Smyth Road campus, they were quickly able to give an all clear. While the situation is considered resolved, CHEO has temporarily increased its security on site, just to be safe."

Police said they responded to the call around 6:30 p.m. Monday.

"Information received at the time indicated that there was a bomb inside the premise," they said in a statement. "The premise was checked and cleared by police and security."

This is the second bomb threat directed at a local hospital in recent days. The Ottawa Hospital locked down its Civic and General campuses on Saturday following a threat that morning.

A full sweep inspection determined the threat was unsubstantiated and the lockdown was later lifted.