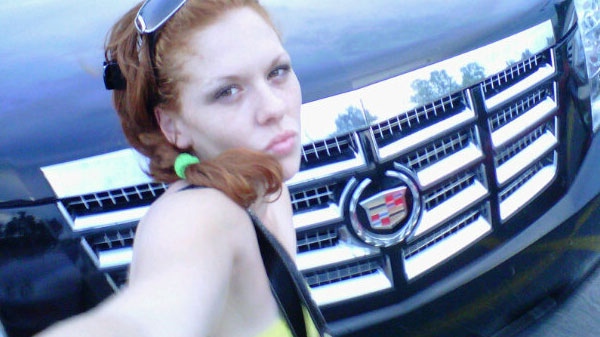 An autopsy will be conducted today to determine the cause of death of a young woman who was murdered in an Ottawa hotel room.

Jessica Riopelle, 23, was found dead inside the Saadé International Inn in south-Ottawa on Saturday night. The complex includes a Chinese restaurant and a strip club where Riopelle is believed to have worked as an exotic dancer.

Patrick Dunac, 34, has been charged with second-degree murder in connection with her death.

Police told CTV Ottawa they believe Dunac had several roles at the complex, ranging from helping run the strip club to cleaning the hotel.

Investigators are still looking for the murder weapon, and have started a forensic search at the site.