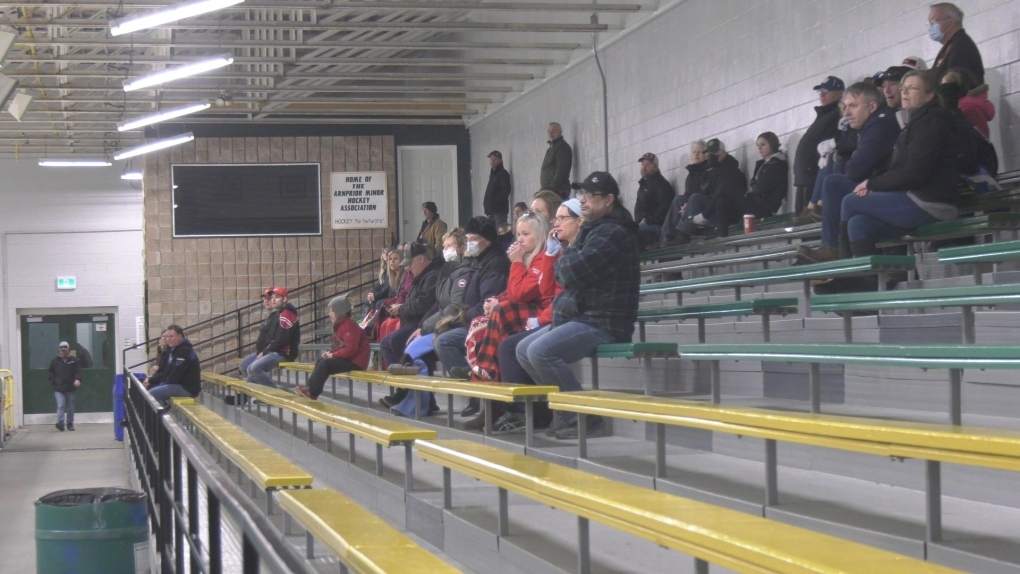 The two hockey rinks at the Nick Smith Centre in Arnprior, Ont. will be closed for the rest of the month due to major damage to the refrigeration system.

All hockey and ringette games and practices, figure skating and public skates will be cancelled for an estimated 10 days due to the closure.

"A substantial brine leak was discovered on Saturday," Arnprior Director of Recreation Graeme Ivory said in a statement.

"Staff and technicians worked around the clock to establish a temporary solution to ensure Sunday’s minor hockey tournament could proceed, however the damage to a large section of pipe requires permanent replacement."

Brine is the refrigerant that flows through pipes embedded in the concrete. The town says when the pipes leak, the cooling capacity is lost until the pipes can be repaired.

"This is our busiest time of year and staff will continue to work diligently to limit the downtime with the goal of both ice surfaces returning to use by February 1 ahead of the Ontario Winter Games."