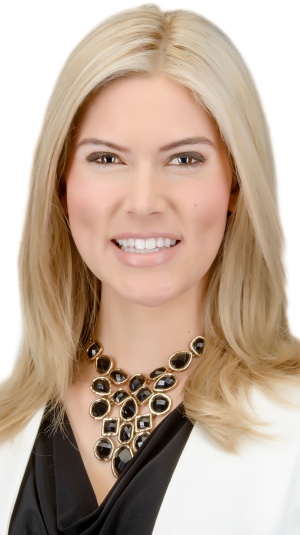 Megan Shaw joined CTV Ottawa as a reporter in June, 2015. Megan is thrilled to be living in the National Capital Region and bringing live, local, breaking news to the community.

Prior to joining CTV News, Megan worked as a video journalist for City News, and host at Breakfast Television in Edmonton.

Megan began her broadcasting career in radio. She started at CKLW in Windsor doing live-broadcasts from events across the city. From there, she was hired as a reporter and news-weather-sports anchor for Peace River Broadcasting in Peace River, Alberta. Her first experience behind the camera came during her internships at Etalk Entertainment & CTV Toronto.

Megan spent two years in Alberta before coming to CTV Ottawa in June 2015. She is happy to be back in Ontario, and closer to family and friends, especially her two nieces.

Aside from storytelling, Megan is passionate about living a healthy, active lifestyle. She enjoys outdoor activities, going to the gym, and being with friends and family.

Megan was born and raised in Windsor, Ontario.

She received an honours BA for a double major in Communication, Media, Film (CMF) & English from the University of Windsor. As well as a diploma in Broadcast Journalism from Seneca College. She is fluent in French.