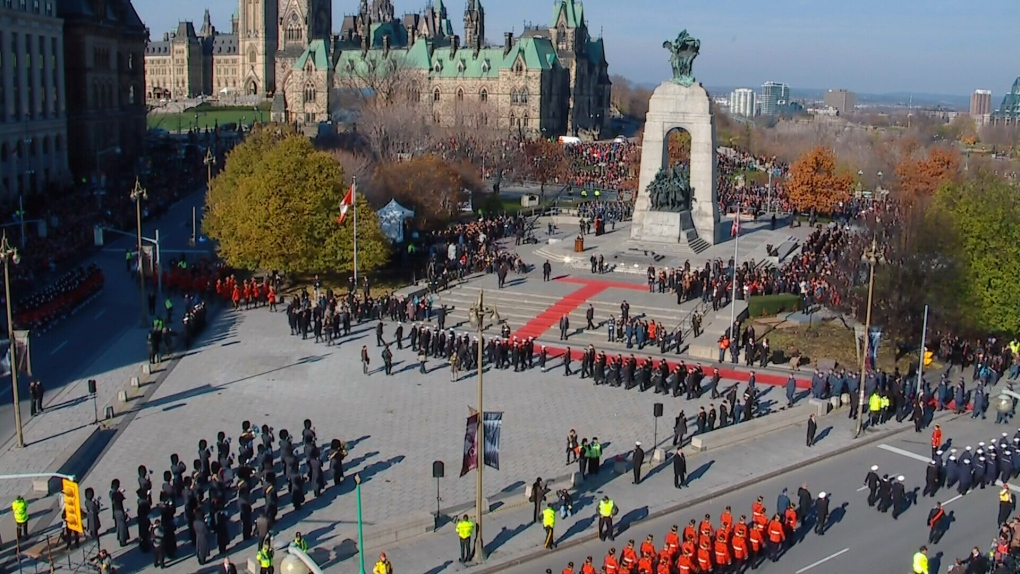 Roads will be closed around Ottawa for Remembrance Day ceremonies.

There will also be road closures around the local ceremonies taking place across the region.