Parents, teachers wait for announcement on Ontario schools and wanted man calls 911 from a pit: Top five stories this week 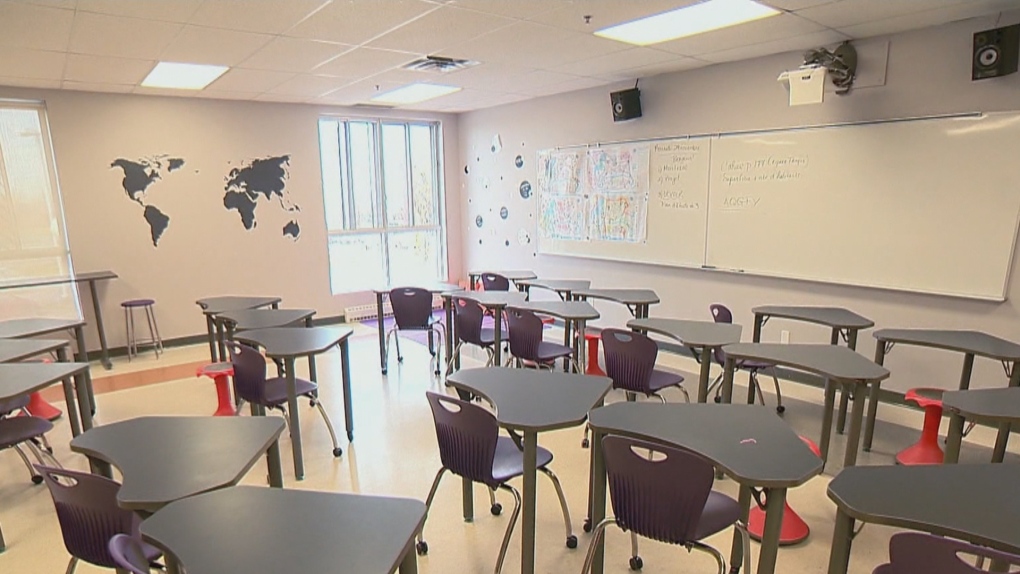 OTTAWA -- Ottawa and eastern Ontario's top doctors support students returning to school in June, a Westboro business vandalized on its opening day and a wanted man calls 911 after he falls into a pit.

Teachers, students and parents are waiting to find out whether classes will resume in-person before the end of the school year on June 25.

Premier Doug Ford asked medical experts and education sector unions for "input on the possible safe return to schools" by the end of day Friday.

Eastern Ontario medical officer of health Dr. Paul Roumeliotis suggested this week that kids could be going back to school before the end of the school year. Roumeliotis says he fully supports students returning to the classroom, where appropriate.

"People say, 'The school year's almost over. Why are you doing that?' Well, you're giving everybody a glimmer of hope," Roumeliotis said on Newstalk 580 CFRA. "You're giving people a bit of a break. They'll go for three, four weeks, they'll see their friends, clean out their desks, go home and then we start fresh in the new (school) year. I think this is just the start of their mental health rehabilitation."

On Thursday, medical officer of health Dr. Vera Etches told CTV News at Five she hoped classes would resume in person next week.

"The COVID community level has come down, we have the capacity to do the contact tracing, if necessary, in schools and we know that there are multiple layers of protection starting with screening to keep people who are maybe having symptoms of COVID out, and then the masks, the distancing, the cohorts, plus now we do have immunization as an added protection. So, we're ready."

University of Ottawa epidemiologist Dr. Raywat Deonandan told Newstalk 580 CFRA on Saturday that he does not believe the reward of reopening schools for the last few weeks of the school year outweighs the risks.

"What's the reward for reopening schools? You get two or three weeks of in-class learning, some important respite for parents, and some additional mental health capacity for children. That's not nothing, but there will be risk," he said. 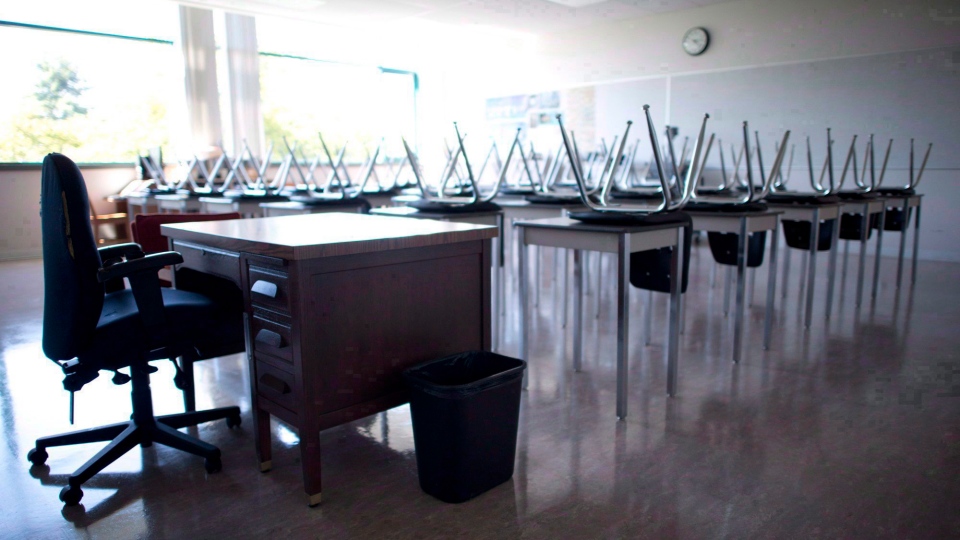 Two men were killed in an evening shooting in a packed parking lot in Ottawa's Alta Vista ward.

Police say multiple shots were fired in the parking lot in the Alta Vista Shopping Centre on Alta Vista Drive at 6:40 p.m. Friday. The mall includes a Tim Hortons and a Shoppers Drug Mart.

The victims have been identified as Abdulaziz Abdullah, 34, and Mohamad Abdullah, 27, both of Ottawa. The third victim, whose injuries were described as non-life threatening, has not been identified. He is in stable condition.

This is the second homicide investigation in Ottawa this week.

On Wednesday, a 22-year-old man was found dead inside a vehicle in the 1400 block of Palmerston Drive in the Gloucester neighbourhood.  The victim was identified as Abdulqadir Yusuf. 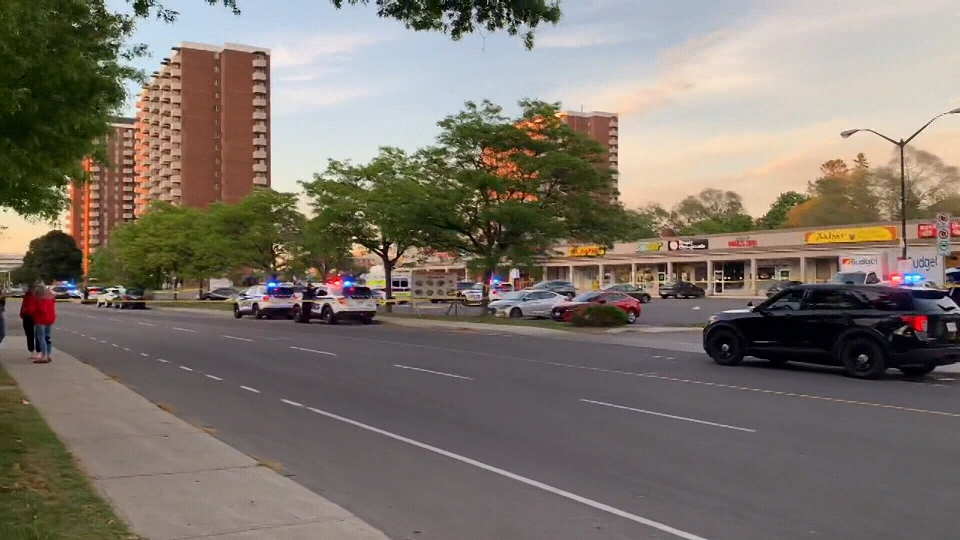 The opening day for a new business in Westboro turned into a nightmare for the owner.

Justyna Borowska opened Wedel – Touch of Europe on Friday, May 21 at 9 a.m.

On Saturday, she received a call telling her the windows of the grocery store and gelato shop had been smashed overnight. Damage was estimated at $14,000.

"My heart is in pieces. We put so much effort and work towards making this place successful," she told Newstalk 580 CFRA. "All the hard work has been broken. A very difficult time for us." 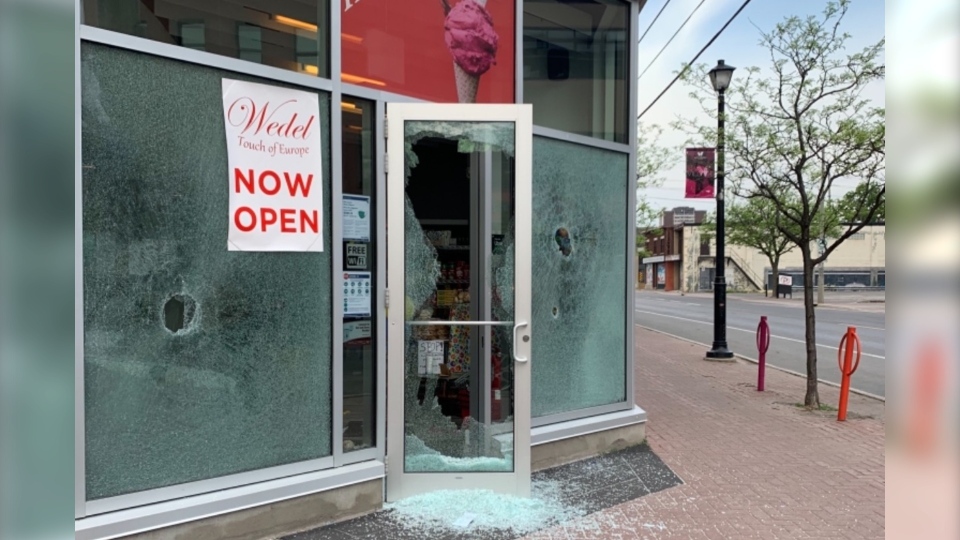 Ottawa Bylaw officers issued seven tickets for illegal gatherings at private residences and in a Kanata park during the first long weekend of summer. 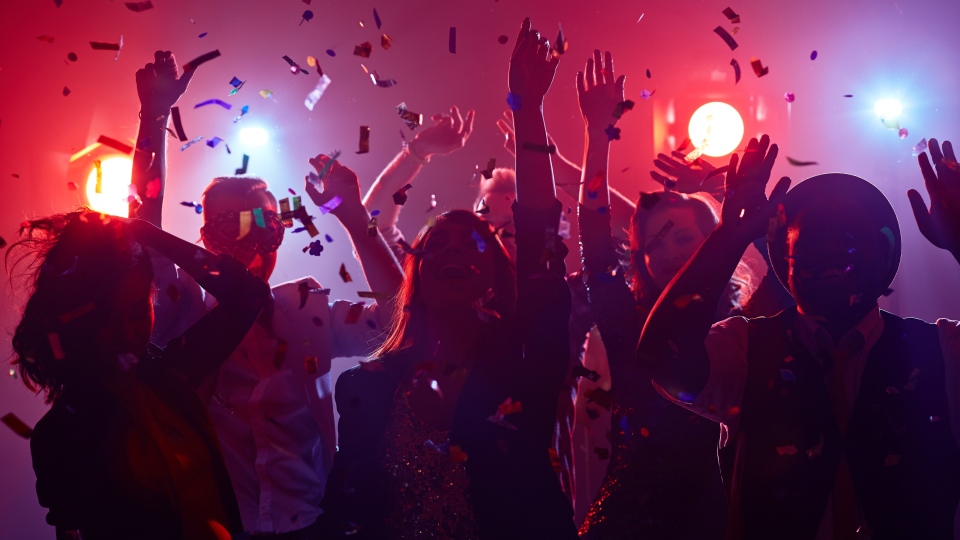 A man wanted by Ontario Provincial Police was arrested after he called 911 for help when he was stuck in a pit.

Brockville police say the 46-year-old man called 911 on May 20, saying he had been chased by unknown people and had fallen into a pit.

Officers tracked his location to the Lafarge Pit off of Highway 2 East in Brockville.

After firefighters used a ladder to help him get out, he was arrested and handed over to the OPP on an outstanding warrant.

No other information about the man was released. 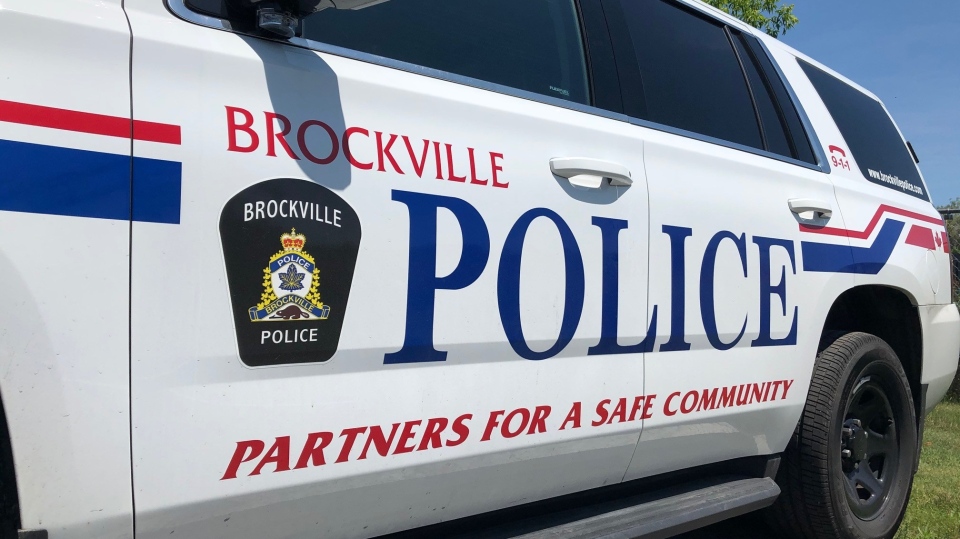