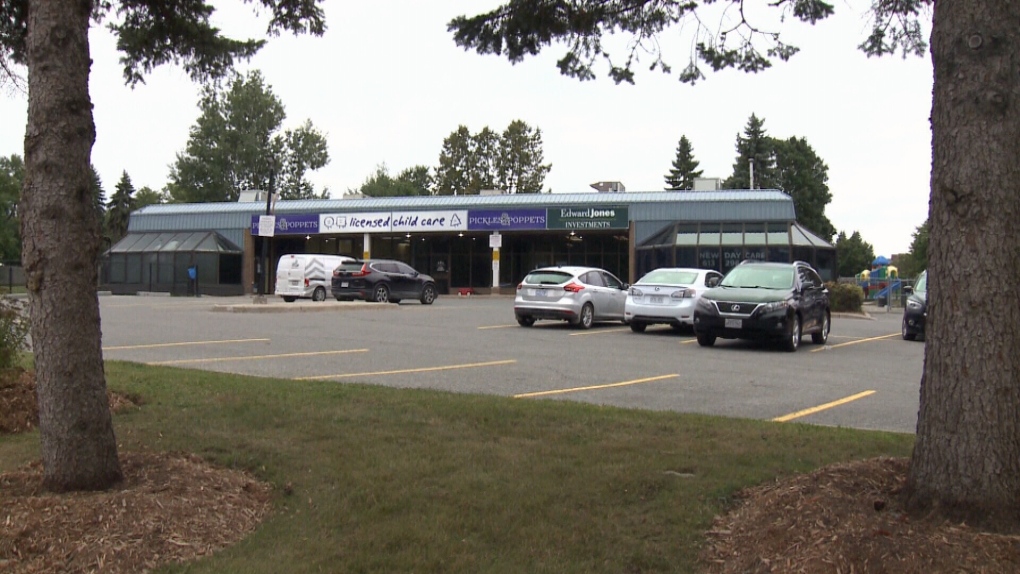 Some Ottawa parents are scrambling tonight to find new daycare alternative for their children after Pickles and Poppets Nursery School announced it is closing.

Parents were given five days’ notice that all three Pickles locations would be closed on Tuesday.

On September 6th, parents received a letter explaining the company was shutting down as a result of the owner’s health.

“As some of you are aware, Deb’s health has not been great this year and unfortunately, the last day Pickles & Poppets will be open will be Tuesday September 10,” the note read.

Pickles and Poppets organized to have more than 100 children grandfathered to another daycare in the city called Kids & Company.

Parents say they are concerned with the short notice they were given and the pressure to sign with a new Daycare that is unfamiliar to them.

“I think some of us started getting really frustrated, and angry because this is the important pieces of our life,” said one mom, Cassandra Thompson.

“Those that were part time at Pickles were told they don’t have sports - Those in Barrhaven only have four or five spots for the 40 kids,” Thompson said.

Kids & Co. is hosting a meeting tonight with parents who are looking for additional information.