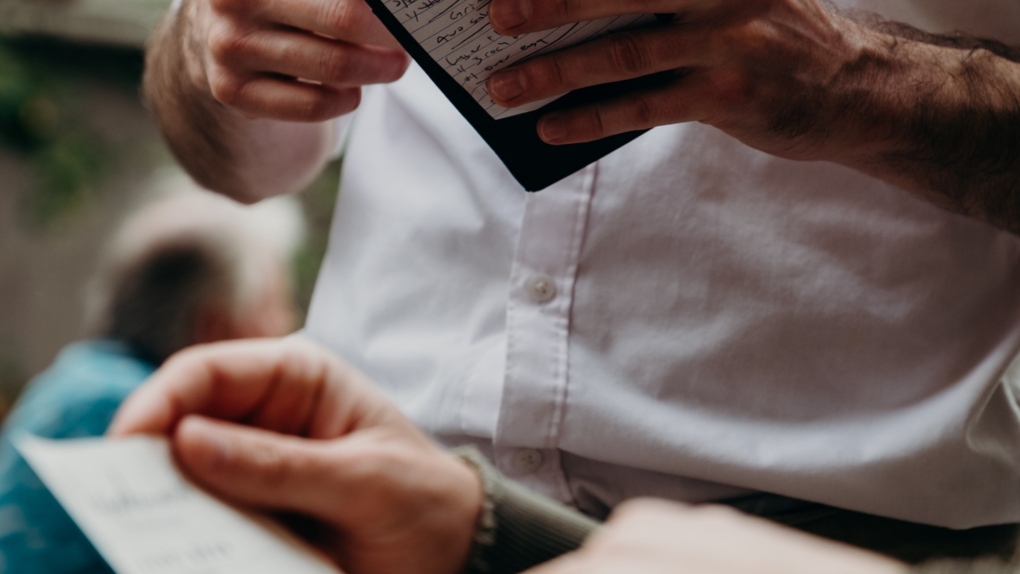 An Ottawa restaurateur who doesn’t ask patrons to tip says paying a living wage to employees normalizes the idea that restaurant work is more than a gig, it's a career.

“Our timing was perfect, to say the least,” he said.

It was his first venture into the restaurant industry, he explained.

“Perhaps that gave us the opportunity to think slightly out of the box, to come in with a fresh perspective,” he explained. “My son, who is the executive chef of Aiana, he had been in the industry a lot and I got to observe this tipping model structure, which seemed to me very, very unreasonable and unfair.”

Since it opened its doors, Aiana has paid its employees a salary, with no gratuity.

According to its website, Aiana is a “living wage employer” in line with the Ontario Living Wage Network.

“It is not a fixed rate of pay, and rather, a wage that is reassessed each year to correspond with external factors,” the website says.

According to the Ontario Living Wage Network, a living wage in Ottawa is at least $18.60/hour, as of last November.

Some restaurants opt for a “service charge” line item to replace the gratuity, but Chaudhary says that’s not the case at Aiana.

“We just say, ‘This is our price,’” he said. “As a matter of fact, when the cheques are presented, we don’t have a line for additional gratuity.”

Chaudhary said servers explain to patrons that the price is the “final price” when seated, and that there’s no need to leave a tip afterwards.

“For some of the guests, it’s a bit confusing, but that confusion lasts for about 15 seconds and it’s all very well received,” he said.

He explained that he believes workers in the restaurant industry deserve to be treated as the career professionals they are.

“A salaried position normalizes and mainstreams our restaurant workers,” he said. “I strongly believe that it acknowledges that a restaurant job is not just a gig, it’s a career choice. I have observed my team members’ service to the guests and our back-of-the-house cook wonderful culinary delights. They are definitely professional. Take me to the back of the house and the best perhaps I could do is fry an egg. Put me in the front and I’d be shaking taking a plate to the table.”

He said his model is not a trend in Ottawa yet, but he believes he can demonstrate that it is viable.

“Anyone who is working for 40 hours should not be obligated to find another job for 10 to 20 hours just to make ends meet,” he said. “We are a rich and prosperous nation. Our workers should have a decent standard of living. That, for us, was extremely critical.”