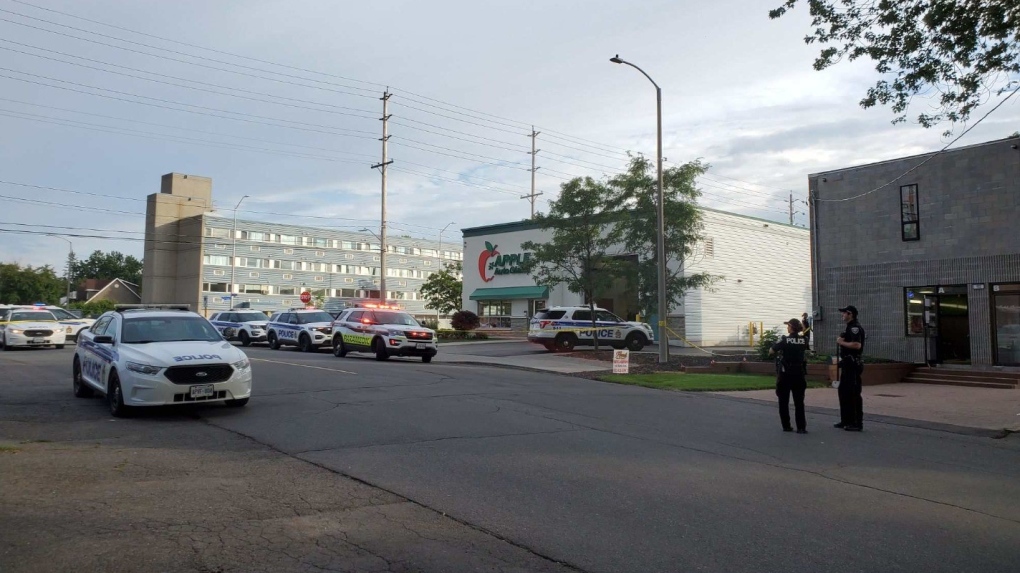 OTTAWA -- Two people were transported to hospital with gunshot wounds after a late afternoon shooting in Ottawa's west-end.

Ottawa Police and paramedics responded to a call for a shooting at approximately 5:45 p.m. on Boyce Avenue, just north of Carling Avenue.

Police say a 34-year-old man was also shot in the incident, and was transported to hospital in stable condition.

The Ottawa Police Guns and Gangs Section is investigating.

In a release Tuesday afternoon, Ottawa police said investigators want to talk to "anyone who was driving and/or in the area of Carling Avenue/Boyce Avenue at approximately 5:45pm on June 29th and may have information and/or dashcam footage of an extremely erratic driver of a dark blue Ford Explorer, in the westbound lanes of Carling Avenue."

Anonymous tips can be submitted by calling Crime Stoppers toll-free 1-800-222-8477, or crimestoppers.ca.